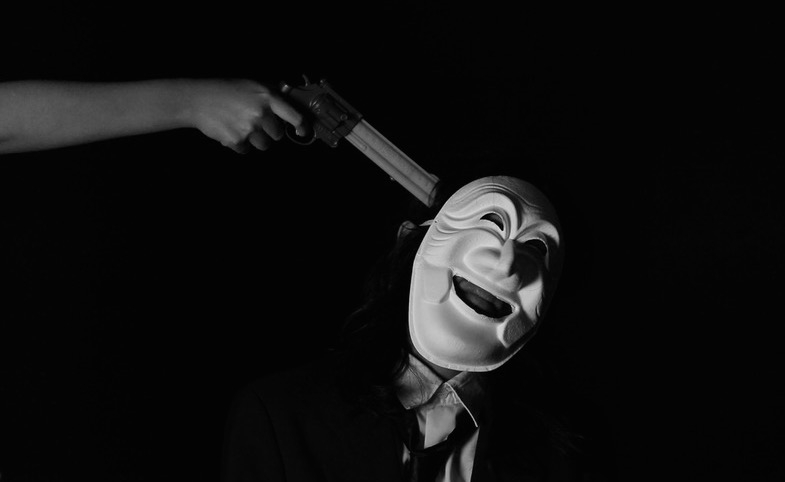 Donald Trump is only the latest manifestation of a TV personage to turn his reality show ratings and rantings into real political power. Arnold Schwarzenegger and Ronald Reagan also come to mind. This phenomenon has been a growing and gathering domestic trend.

Now, foreign governments and leaders seemingly are relying on Hollywood for new actionable ideas as they pursue their national interests. In a twist that is only imaginable as a spy plot of an international thriller, Kim Jong-un has likely taken the storyline of a movie about him and twisted it to kill his half brother.

Sony Pictures produced The Interview, a movie where Seth Rogan and James Franco are recruited by the CIA to use celebrity access to assassinate the North Korean leader via a ricin poison-laced handshake.

Bizarrely ironic, the real Jong-un is now suspected of using his secret services to enlist a couple of girls to pull off a successful assassination of his semi-sibling, Kim Jong-Nam. The girls plead innocence, believing they were stars in a Candid Camera-type TV production.

Hidden camera shows, like Ashton Kutcher’s production of Punk’d, were the likely model for the VX nerve agent attack on Jong-nam – both girl’s smeared VX on Jong-nam’s face, killing the potential threat to Kim Jong-un’s throne.

The unaware assassins likely had been duped to believe they were stars in a reality show, practiced and drilled in pulling off previous pranks and told that they were secretly being filmed for viral online distribution. The whole thing seemed plausible to the celebrity-seeking gullible girls and their unwitting families.

The Interview caused an international incident, Pyongyang protest, and cyber-retaliation on Sony Pictures. The L.A.-based film production company was hacked, with embarrassing emails released, their creative content stolen and compromised, and computer systems severely damaged. It cost Sony tens of millions of dollars.

The all-too-deadly public prank at the Kuala Lumpur airport succeeded in killing domestic opposition to Kim Jong-un’s leadership and made clear to any potential opponents that he will use lethal – not legal – means to destroy them. International norms, laws or security be damned.

The desire by a couple of girls to be TV stars and innocent pranksters has increased the rancor between Malaysia and North Korea and given Kim Jong-un a freer hand to drive his dictatorial rule. Globally, life can imitate Hollywood art. Death imitates art, too.

American television lineups are full of programs that reflect or regenerate fears and scenarios that play out in the world of espionage and international intrigue. The Americans, Homeland, 24, and Quantico are ripped-from-the-headlines shows, where the stars survive situations that often claim innocent citizens and political naïfs.

In 2017, domestic and international leaders are now products and consumers of Hollywood’s reality programming. Is it any wonder that presidents, dictators and intelligence agencies look to these facile and formulaic TV program fictions to inform their policies and practices?

In entertainment, problems and solutions are over-simplified, political players lose complexity and become two-dimensional characters and the administrations they run are replete with quickly unfolding plots, surprise twists, and dramatic, cliffhanging policy pronouncements and reversals.

North Korea killed with impunity. Now it is playing chicken with the Trump administration, saber rattling its new nukes and delivery systems. Maybe Hollywood can be a savior, too.

The Day After was a film that catalyzed nuclear dialogue and an INF treaty. President Reagan sent a telegram to director Nicholas Meyer: “Don’t think your movie didn’t have any part of this, because it did.”

Why Public Diplomacy Matters on the Korean Peninsula

From summit diplomacy to sports diplomacy, 2018 saw the role of public diplomacy continue to grow when it came to security challenges on the Korean Peninsula. On October 10, 2018, CPD, Indiana University's Hamilton...