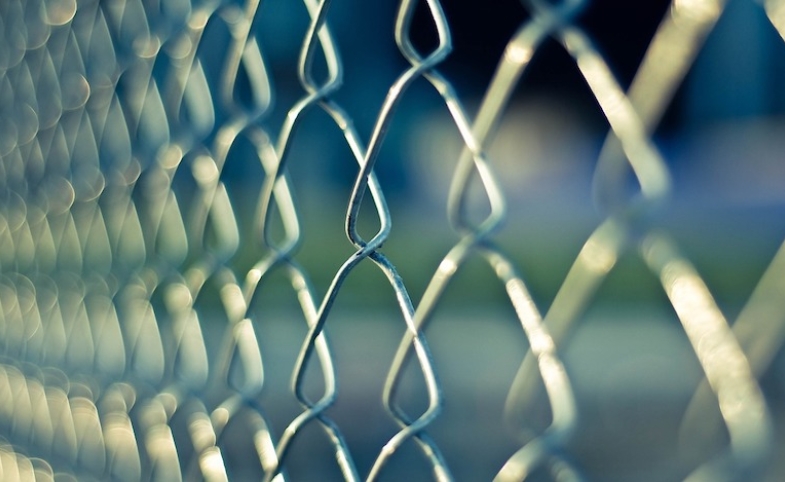 Today, the threat and danger of violent extremism—whether foreign or domestic—is far more challenging than it has ever been. The unpredictable nature of violent extremism enables it not to be restricted to a single race, gender, religion, culture, country or even an ideology.

In the 21st century, the notion of violent extremism has expressed how volatile its adherents are in the age of information and constant worldwide integration. New interactive developments that range from the globalization of the media, to transnational developments, have allowed violent extremist ideology to become digitized and more readily available for those who seek it. To the dismay of contrary belief, differing methods for countering violent extremism (CVE) have created division within the U.S. With so much of the U.S. government’s efforts to eliminate violent extremism directed abroad, containing homegrown violent extremism (HVE) has gone neglected.

Alarmingly, between September 11, 2001 and December 31, 2016, the United States Extremist Crime Database (ECDB) reported 85 incidents resulting in 225 fatalities that were caused by domestic violent attacks. Such attacks were carried out by diverse groups including white supremacists, radical Islamists, anti-government extremists, neo-Nazis, fascists, xenophobes and anti-communists, to name a few.

The need to implement a government-wide and national approach to countering violent extremism at home was due to the rise of new waves of terrorism, galvanized by the upsurge of the so-called Islamic State in Iraq and Syria (ISIS) and its subdivisions, affiliates and sympathizers. In 2011, under the Obama administration, the U.S. government designed a policy to address violent extremism in the U.S. for the first time.

Efforts for fighting violent extremism should stem from a proactive approach rather than a reactive one. In transitioning to a proactive strategy, the U.S. should utilize public diplomacy tools through the prism of partnerships with local diaspora communities as the heart of engagement.

The Strategic Implementation Plan (SIP) for Empowering Local Partners to Prevent Violent Extremism in the United States sought to address the dilemma of HVE with the goal of “preventing violent extremists and their supporters from inspiring, radicalizing, financing or recruiting individuals or groups in the U.S. to commit acts of violence.” This focus also stressed the vital role of local communities in preventing extremist recruiting and partnering with the federal government.

Nonetheless, since 2011, technological advances in communications have paved new paths for violent extremism to emerge at home. The proliferation of social media platforms such as Facebook and Twitter allowed for unprecedented methods for extremists to recruit individuals, target people and carry out their attacks.

Today, it has become easier for violent extremists to propagate narratives, conscript people digitally, plan and mobilize gatherings, and travel longer distances to direct attacks. Given its innate nature of adaptability, the pathway to violent extremism is abnormal. To meet this irregularity, the 2011 SIP for Empowering Local Partners sought an update in 2016 to reflect the current climate of violent extremism in the U.S.

Amending the 2011 SIP integrates new learnings and findings that the U.S. government has recognized without replacing the main goals the 2011 report was built on in accordance with the 2011 National Strategy for Counterterrorism. The updated goals are as follows:

While the goals outlined in 2011 represented a strategic approach to countering violent extremism—as well as how the plan’s 2016 refurbishment accounted for domestic developments—the U.S. government’s overall approach for tackling violent extremism is still broad and loosely connected.

The U.S. approach lacks a centralized, holistic approach to countering violent extremism. Mainly, the U.S. deploys hard power campaigns spread across independent law enforcement agencies when aiming to curb the threat of violent extremism. The use of such tactics has fueled a discourse of “us” and “them” when discussing the role of local communities as partners in curtailing the process of radicalization.

A second lack of oversight is that community-based engagement in the U.S. is often headed by federal law agencies such as the Department of Homeland Security (DHS), Department of Justice (DOJ) and the Federal Bureau of Investigation (FBI). This state-centric approach to engagement has essentially created counter-engagement between law enforcement and local communities, and to a greater extent, showcased institutional racism and discrimination when locating community partners.

Far too often, violent extremists leave a permanent mark on society by depriving lives and dispossessing communities from a sense of safety. Efforts for fighting violent extremism should stem from a proactive approach rather than a reactive one. That is, preventing radicalization from taking place instead of pleading condemnations and seeking prayers for salvation.

In transitioning to a proactive strategy, the U.S. should utilize public diplomacy tools through the prism of partnerships with local diaspora communities as the heart of engagement. Thus, adapting a preventing violent extremism (PVE) model instead of a “countering” policy that patronizes local communities.

Note from the CPD Blog Manager: All views expressed in this article are the author's own and do not necessarily represent the opinions of any entity whatsoever with which the author has been, is currently, or will be affiliated with.

ISIS has made headlines with its dramatic and effective exploitation of social media, which it has used to disseminate propaganda, promote its quasi-religious ideology and recruit new members.  Other forms of violent...