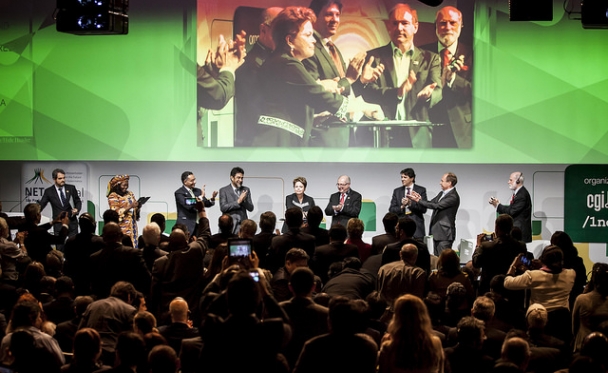 "When we talk about Internet governance, what we are talking about is how to understand and renegotiate these definitions, which is why it is increasingly becoming the domain of public diplomacy. The discussions are diplomatic in nature and incorporate a broad range of state and non-state public actors."

"He is an Iranian-American – he is at once a product of the United States and cultural progeny of Iran. Backed by globalization, he is a picture of the multi-dimensional loyalist. He is a patriot of the country that made him and a compatriot of a heritage which raised him. He is at once an outsider and an insider, politically neutral and culturally empathetic." 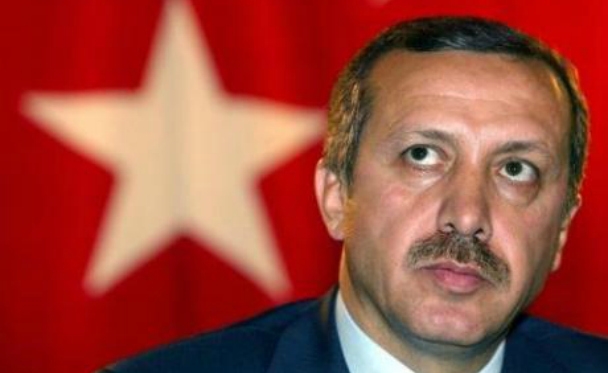 "Erdoğan’s recent statement was a groundbreaking step that could revive the normalization process. It has caught the Armenian diaspora, Armenia, Turks and the rest of the world off guard. The statement is also significant because it reflects the shift in the state’s approach to Turkish-Armenian relations."

"Over the months of the Ukrainian crisis, U.S.-Russia diplomatic relations have arguably plummeted to their lowest point since the Cold War. Stanford U.S.-Russia Forum (SURF), a grassroots student exchange program, is a rare bright spot in the presently bleak bilateral relations picture—and a globally promising model of educational exchange diplomacy." 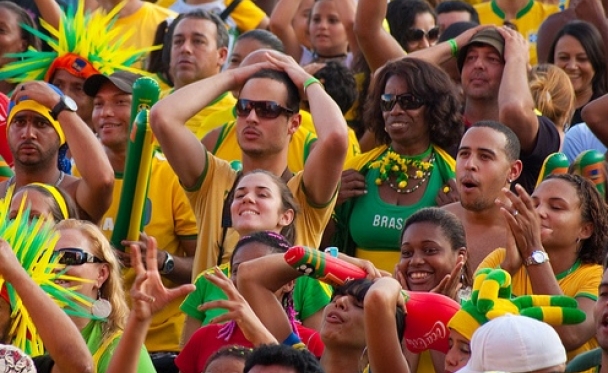 "Like the Samba and Carnival, ‘the beautiful game’ (soccer) is essential to the country’s soft power. By hosting the World Cup, Brazil is trying to up its game and rebrand itself beyond music and fun. Perhaps a victory by team Brazil and a world class performance by Neymar (the new Pele) will overshadow the bad press and quiet domestic discontent."

Interested in contributing to the CPD Blog? We welcome your posts. Read our guidelines and find out how you can submit blogs and photo essays here.