As the Gregorian year comes to a close, CPD looks back on 2016's most popular blogs: 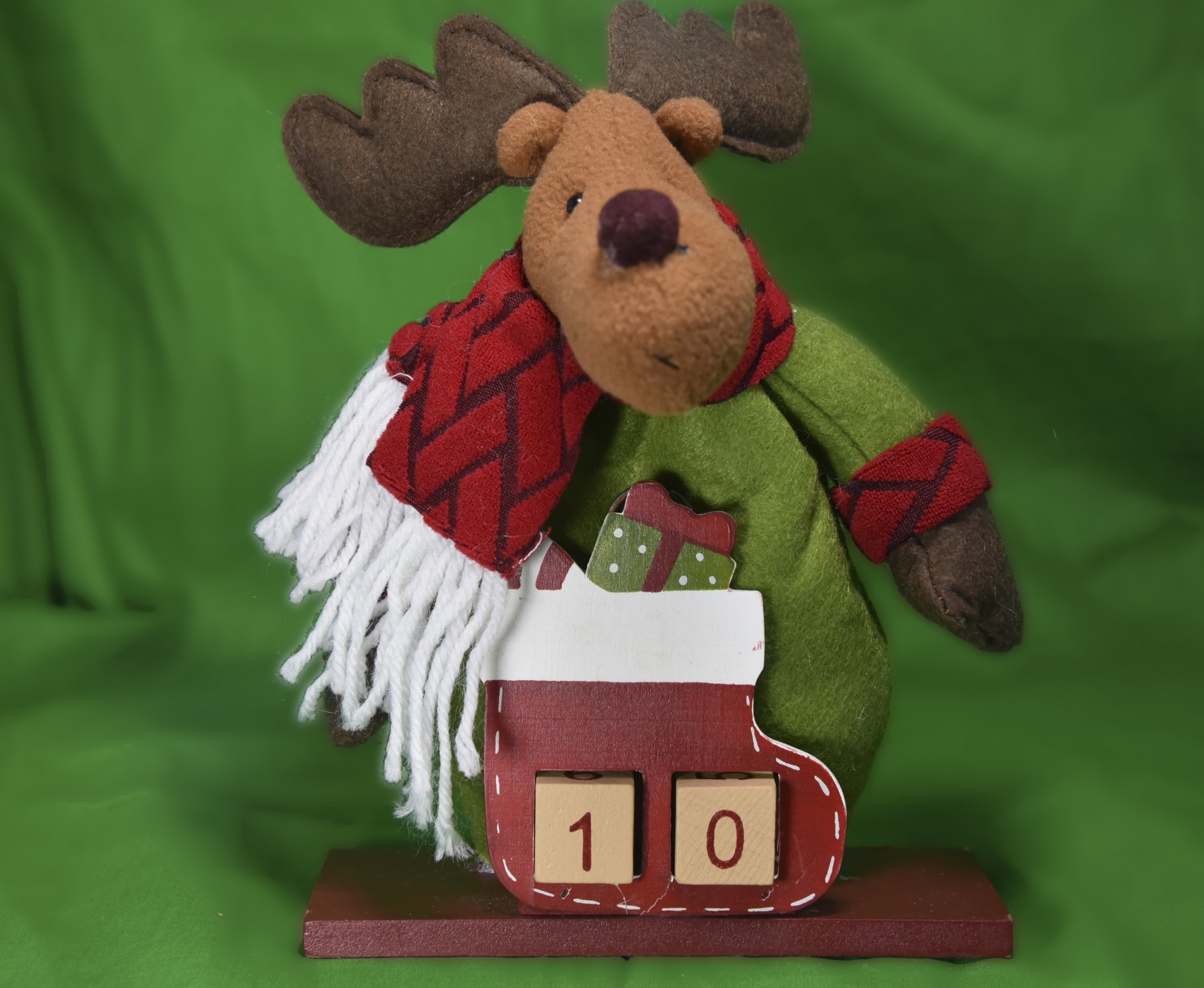 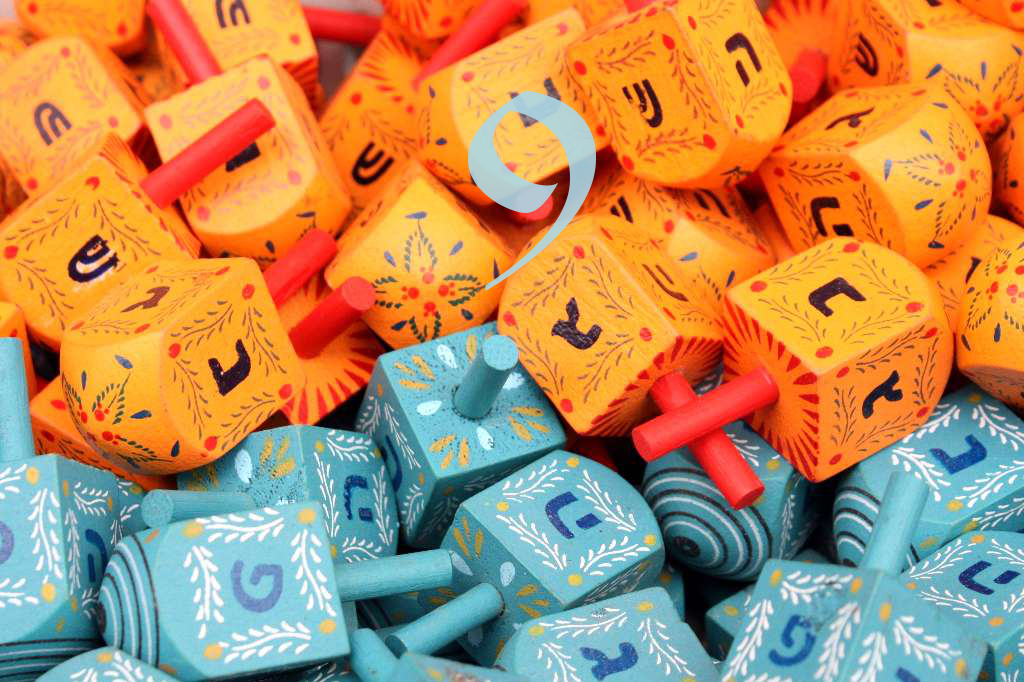 9) Boris Diplomacy, or What Does Brexit Mean for British PD?, by James Pamment - British public diplomacy is tasked with securing the best possible EU exit deal and managing foreign relations, rather than individual policy issues, in the wake of the Brexit vote. 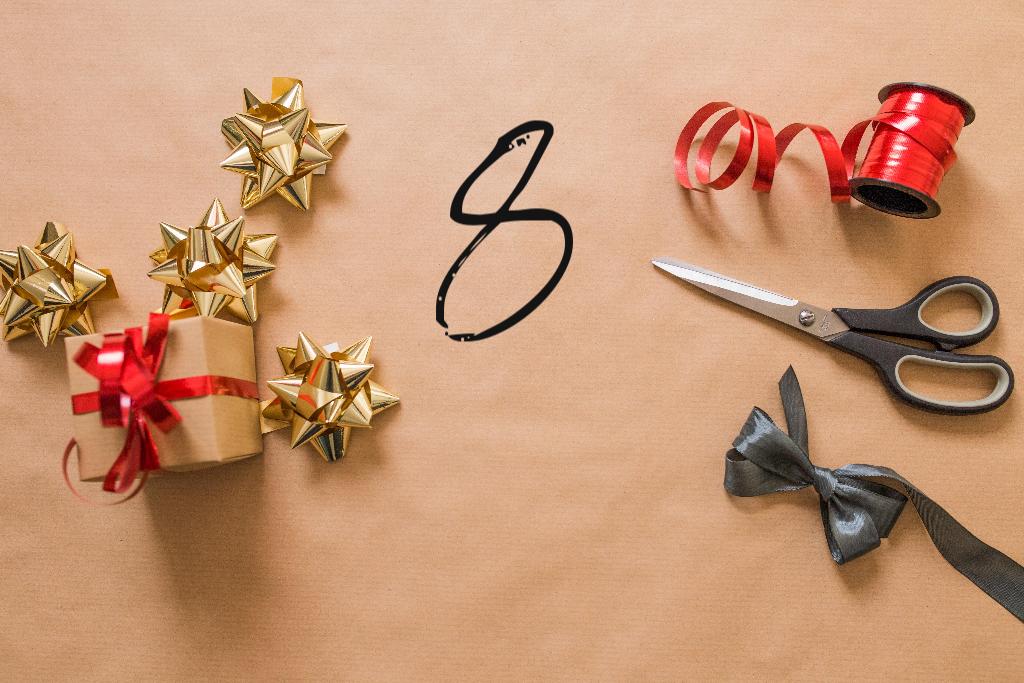 8) The Negative Impact of "Impact", by Kim Andrew Elliot - News media designed to impact rather than inform publics tends to paradoxically have less of an impact and actually drive audiences away. 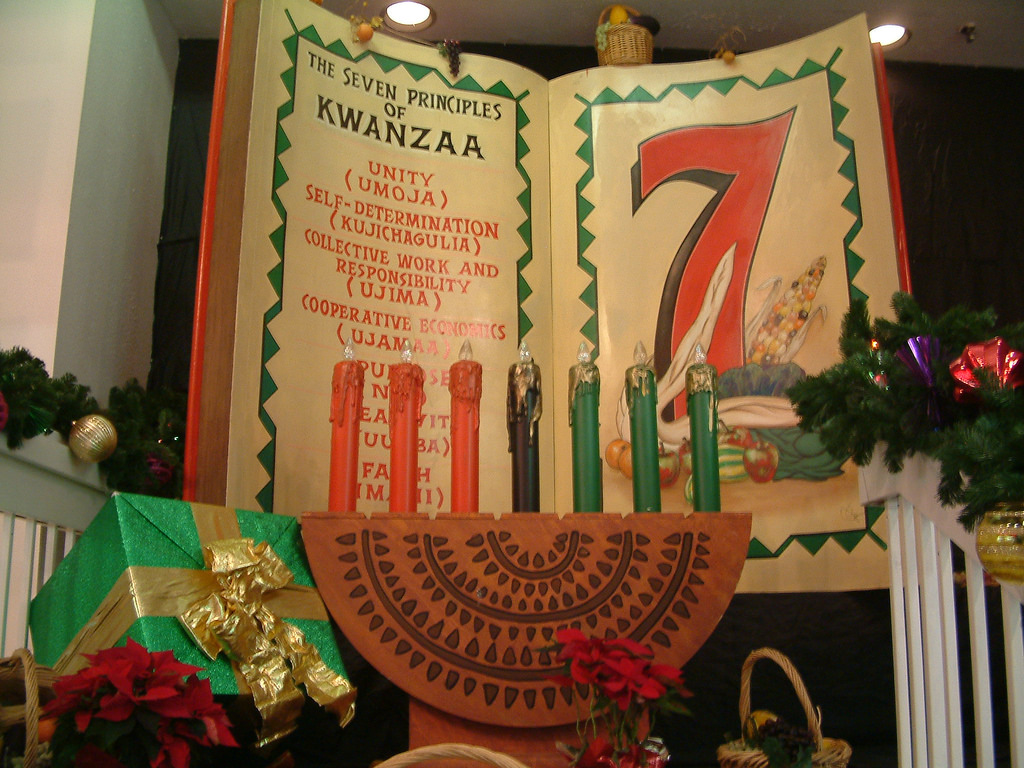 7) Does Diplomacy (Still) Matter?, by Corneliu Bjola - The value of diplomacy in the 21st century is called into question as the actors and methods involved change. 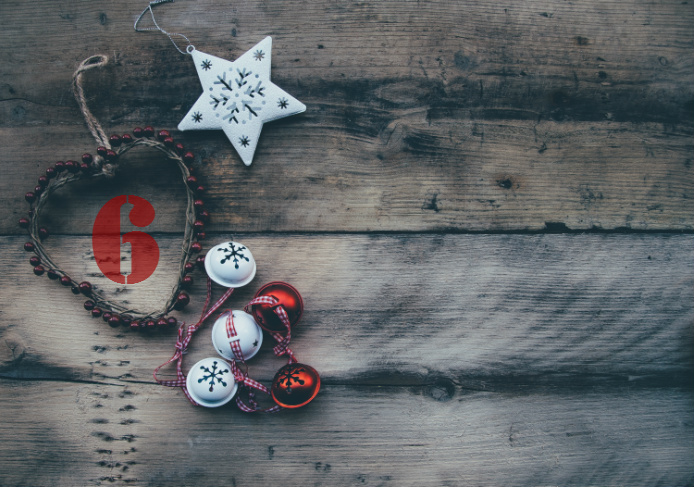 6) Digital Diplomacy in Africa: A Research Agenda, by Ilan Manor - African MFAs are as active online as their European counterparts, narrowing the digital divide and strengthening diaspora diplomacy, networked diplomacy, and nation-branding across the continent. 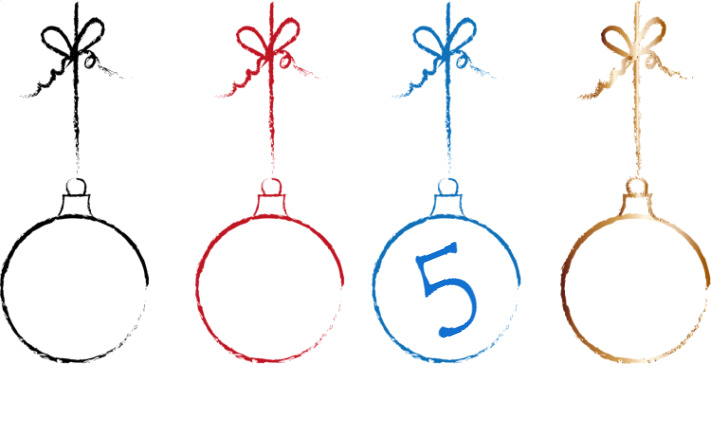 5) History is Happening: Hamilton and American Rebranding, by Yesenia Vargas - The groundbreaking musical Hamilton is challenging how the U.S. sees itself and how it presents itself to the world, functioning as a force for cultural diplomacy. 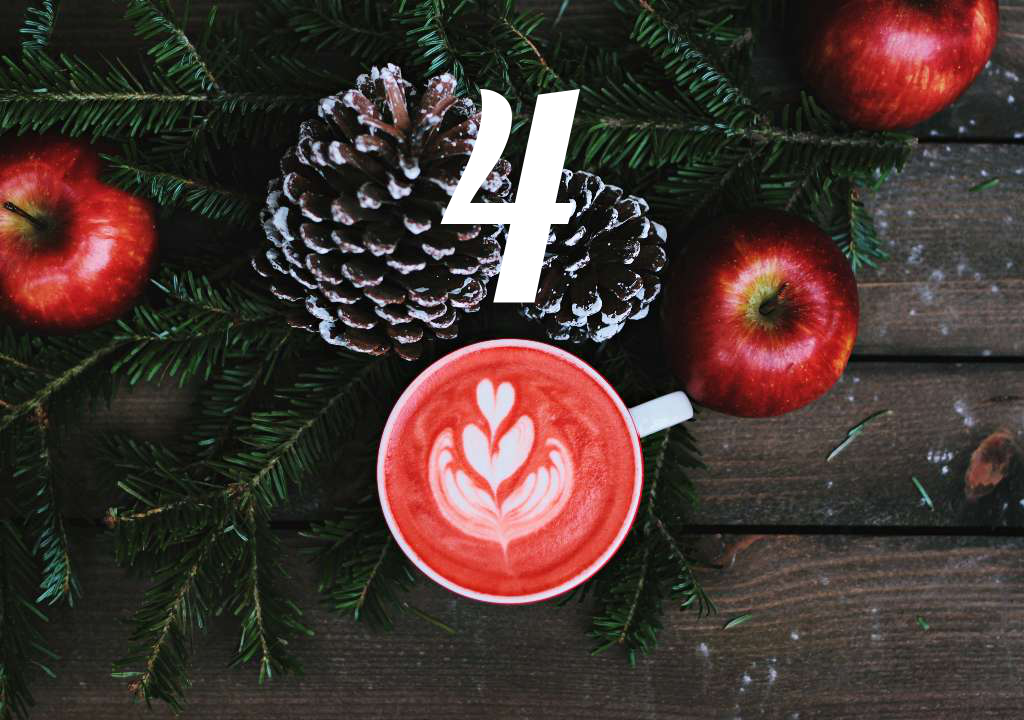 4) The Useful Idiots Show, by David S. Jackson - As a public diplomacy tool, Russia’s state broadcaster RT is taking the novel approach of tearing other nations down rather than boosting their own country up. Both the effectiveness and sustainability of these tactics are questionable. 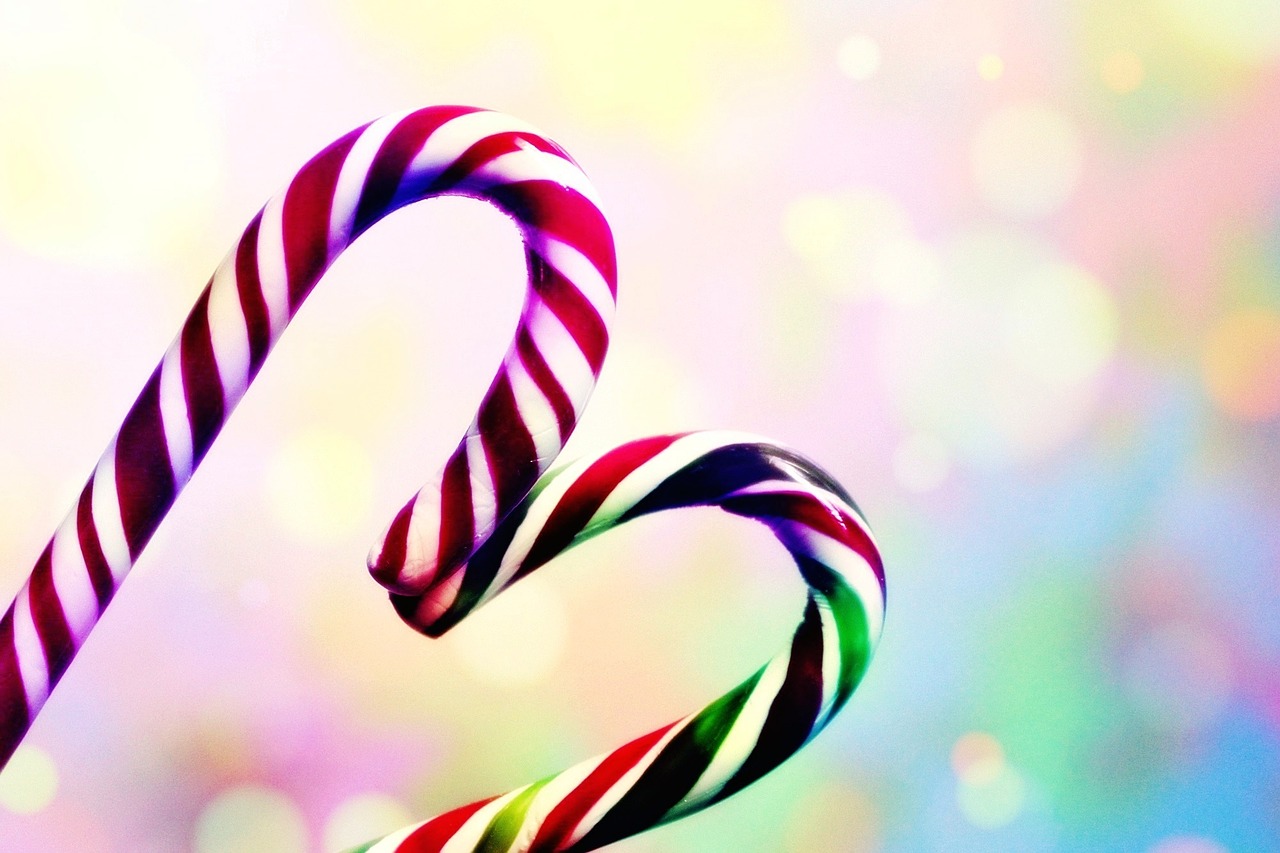 3) Shut Down the Voice of America?, by Dan Robinson - Plagued with mismanagement and low morale, VOA lost the opportunity to become a destination for global audiences and is fading into irrelevancy. Is this the end, or can it rebound? 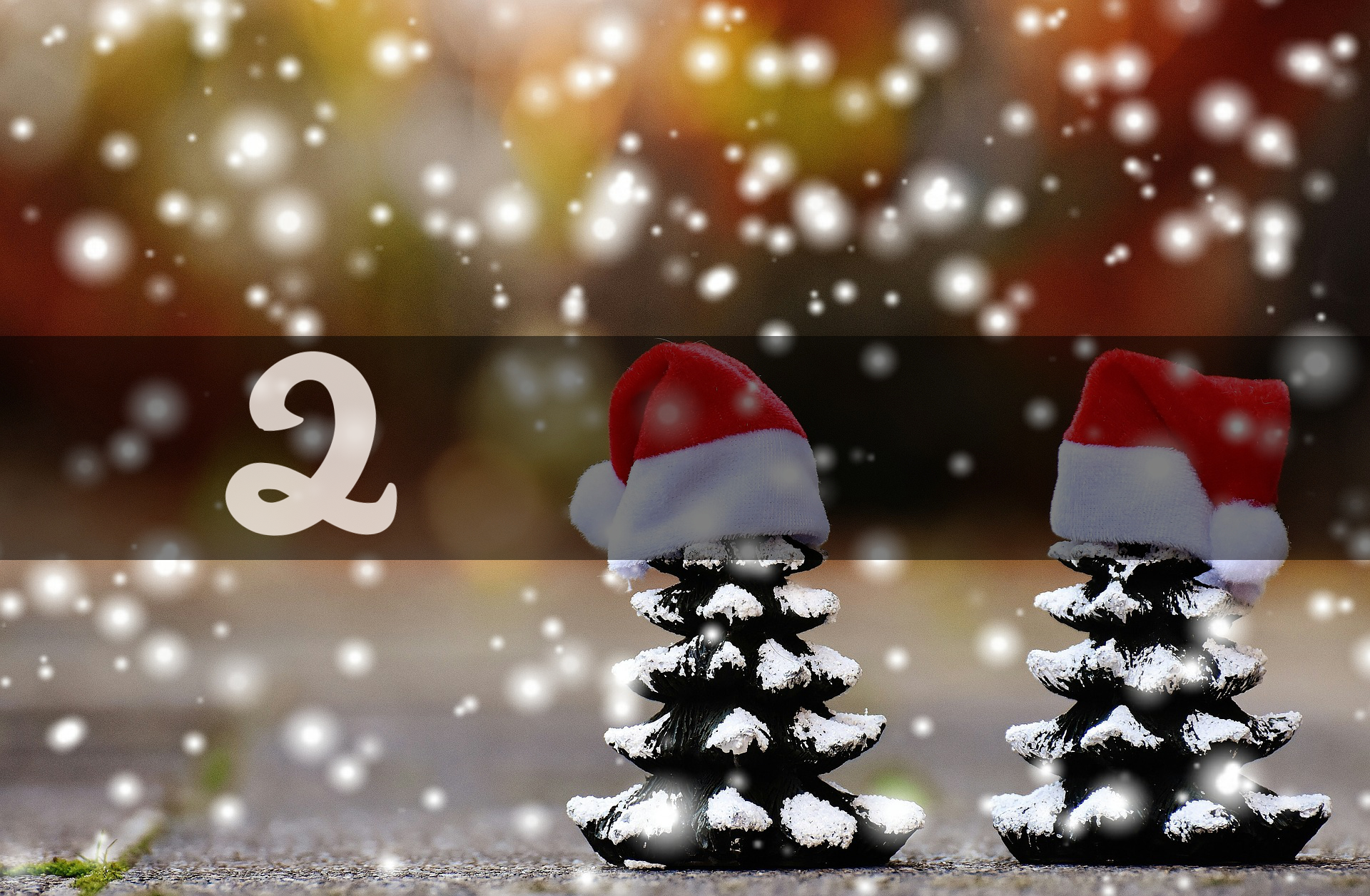 2) Cyber Diplomacy vs. Digital Diplomacy: A Terminological Distinction, by Shaun Riordan - Though digital diplomacy and cyber diplomacy are online tools, and can be carried out by both state and non-state actors, they are very distinct kinds of activities. 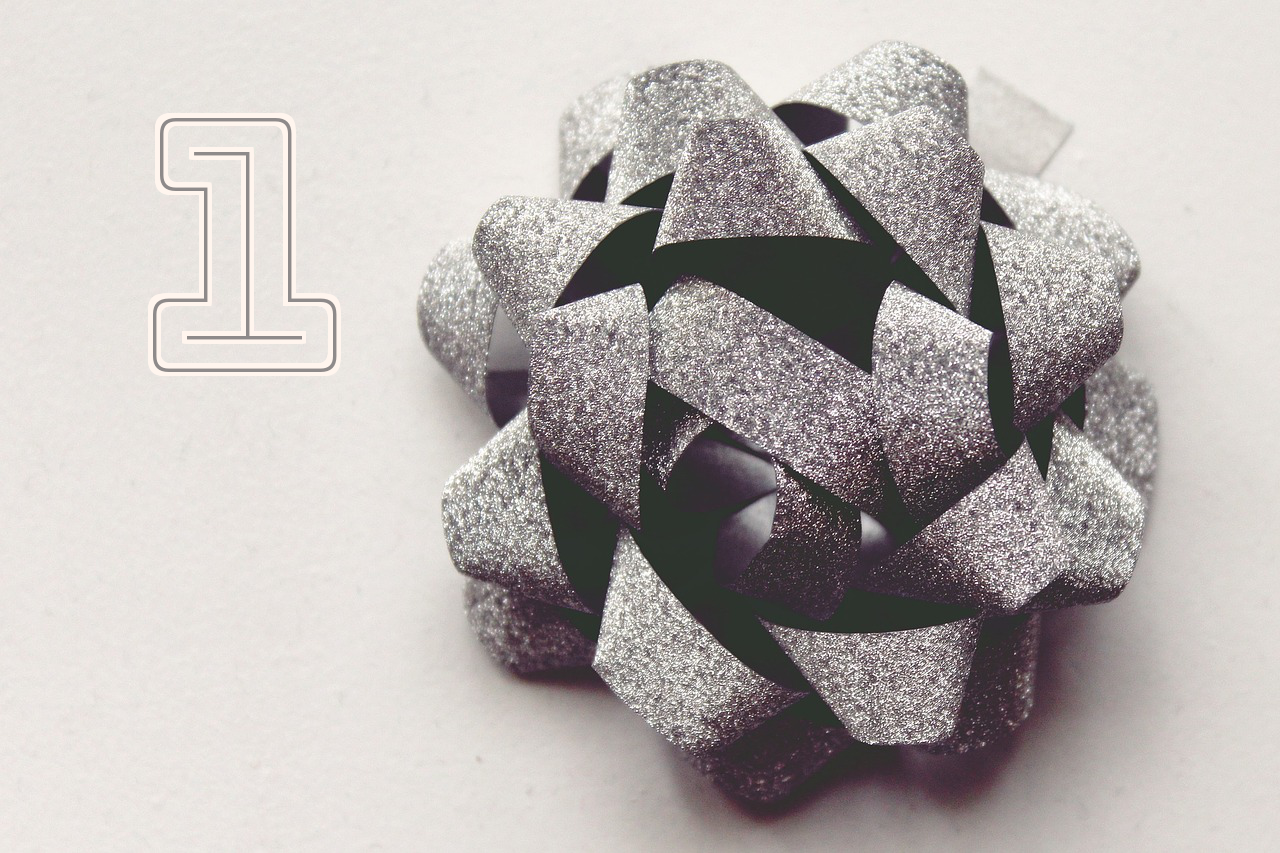 1) Women at the Olympics: Saudi Arabia's Image Paradox, by Najah Al-Osaimi - Are the Kingdom's female Olympians a sign that the government is supporting reform at home? Or are they a soft power tool to influence foreign public opinion?

What did the public diplomacy conversation look like in 2019? To ring in 2020, we took a look at your favorite CPD Blog posts for the year:   Cultural Diplomacy: Bridging the Study-Practice Gap By ...

What did 2018 look like for analysis and commentary about public diplomacy? Here are the CPD Blog posts that topped our audience's reading list this year:  10) Countering Disinformation: The Public Diplomacy...