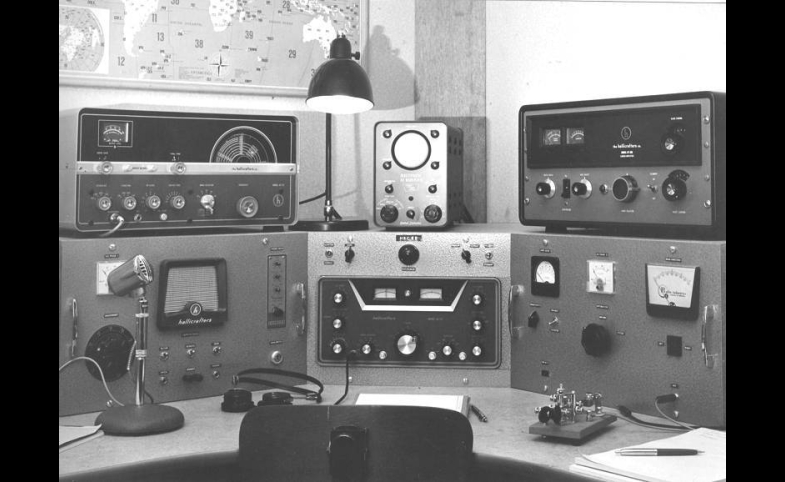 Does U.S. International Media Need One CEO or Two?

The debate over how to reform America’s government-supported media operations has begun to zero in on the question of governance: Should there be one combined enterprise, with one CEO and one oversight board, as there is now with the Broadcasting Board of Governors (BBG)? Or should the entities be divided into two groups, each with its own CEO and board?

Witnesses for both options made their case at a recent Senate Foreign Relations Committee hearing by comparing the operations of the Voice of America (VOA), Radio Free Europe/Radio Liberty (RFE/RL), Office of Cuba Broadcasting (OCB), Radio Free Asia (RFA), and Middle East Broadcasting Networks (MBN) to a business, a sports team, and even a ship. You can’t have two captains of a ship, one argument went, or two head coaches of a team, while another said no, this would be like having one head coach for two different teams.

The current BBG Chairman Jeff Shell and the BBG’s newly-hired CEO John Lansing came out strongly in favor of one CEO and one board, and I agree with them.

Underlying this debate is proposed legislation that would reduce the BBG and its new CEO to overseeing only the two federal entities (VOA and OCB, which includes Radio & TV Marti), and then create a second board and CEO to oversee the other entities, which are all non-governmental grantees.

The best argument against splitting up the broadcasters is that it would not only fail to resolve one of the biggest problems in the current structure, it would make it worse. That problem is the internal competition for scarce resources. Having five media organizations under one board, all competing for funds and manpower, has been bad enough. But dividing them into two separate groups with two separate boards won’t fix that problem, it’ll institutionalize it.

As a former VOA director who competed for resources with my fellow entity heads for more than four years, I know how much time and energy can be wasted on internecine squabbles over funding.

The BBG has up to now been able to strategically allocate resources across all of the entities from a 30,000-foot perspective because its members also conduct a lengthy review process every year of each entity’s strengths, weaknesses, and needs. But having two competing boards – and they will be competing – each tasked with overseeing only a piece of the big picture will make funding decisions as well as cooperation between the entities more difficult. For example, it would be much easier for one CEO (and board) to ensure that both a federal and a grantee entity had what they needed to cooperate on a joint project, and quickly.

Having five media organizations under one board, all competing for funds and manpower, has been bad enough. But dividing them into two separate groups with two separate boards won’t fix that problem, it’ll institutionalize it.

Both supporters and critics of the proposed reform legislation agree that Congress erred in 1998 when it gave the part-time members of the BBG (who convene formally less than once a month on average) the responsibility of overseeing journalistic organizations that have to respond to breaking news around the world 24 hours a day, seven days a week. The BBG says it has now addressed that problem by creating a full-time CEO position and filling it with a candidate they want to empower to manage the entities on their behalf. They just need legislative authorization from the Congress.

In following this debate, it’s important to keep in mind that the board’s role does not include directing the journalistic content of the entities, beyond ensuring that it’s faithful to their mission or charter. All journalistic production will (and should) be overseen by trusted entity heads – and if they aren’t trusted, they can be easily replaced since they’re all appointed by, and serve at the pleasure of, the board.

It also shouldn’t matter that the entities have different missions, or that some employ government employees and some don’t. The private sector is full of CEOs who have successfully led occupationally diverse multimedia enterprises as well as business conglomerates because they know how to manage people.

John Lansing has that kind of experience. We should let him use it.