Home|Public Diplomacy and the Third Metric 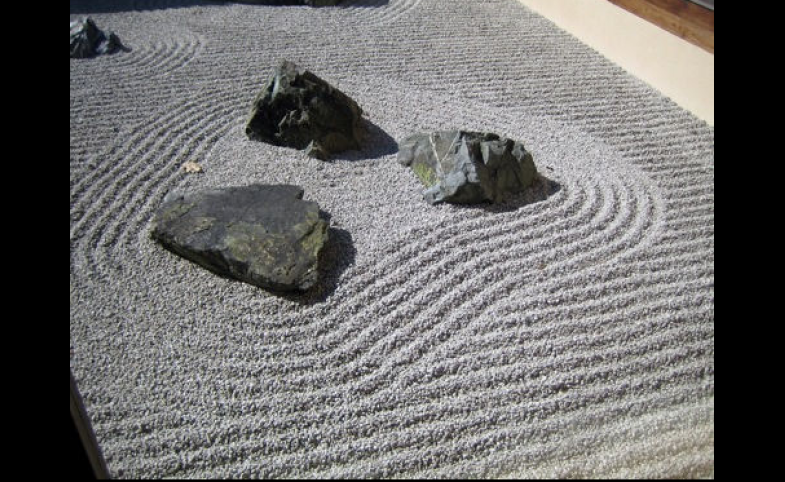 Public Diplomacy and the Third Metric

Huffington Post readers may be familiar with Arianna Huffington’s campaign to redefine success away from the two metrics of money and power toward a third which includes well-being, wisdom, and our ability to wonder and give back. The old, masculine signifiers of success lead to burnout, sleep deprivation and general grumpiness. Businesses should instead take care of their workforce, and indeed encourage their workers to take care of themselves. A healthy, happy, motivated workforce should be a symbol of success in its own right.

Why am I telling you this (besides the fact that it might inspire you to go home from work early)? Because the mysterious bundle of practices we call public diplomacy are also heavily determined by the same two metrics of success: money and power. Let’s be clear about this - our field is littered with euphemisms for these two terms. Influence? Power, indirectly. Soft power? Do what I do, please. Information? This is how it is. Engagement? I want to talk to you about something. Dialogue? What do you think about what I just said. Collaboration? We’ll pay for everything if you sign here. Persuasion? Oh, go on. Promotion? Hey, why don’t you buy our stuff. Attraction? Buy our stuff, you know you want to. Reputation? Buy our stuff, you know it’s good. Public diplomacy is, at the bottom-line, about money and power, power and money.

But I think the reason students and scholars are attracted to explore these practices is precisely because of the unavoidable feeling that there is a Third Metric at work. Isn’t public diplomacy about doing good, increasing peace, generating goodwill, and improving lives? Didn’t it win the Cold War, heal the civilizational rift post-9/11 and ensure China’s rise was peaceful? As Woodrow Wilson suggested nearly a century ago, wouldn’t the world be a better place if every nation explained itself and its policies through open public discourse, in an international system of peaceful dialogue rather than selfish belligerence? Public diplomacy stands for all of these things, but it seems to me we spend more time talking about what it could be rather than what it is.

Over the summer, a number of PD scholars published blog postings on the situation in the Middle East. Phil Seib recently contended, ‘Nothing less than a new regional economic structure is needed …, and public diplomacy can help make it happen.’ Rhonda Zaharna wrote, ‘In an increasingly interconnected global environment public diplomacy practitioners need to develop a more sophisticated understanding of the relational dynamics.’ Guy Golan added, ‘the United States should revamp its international broadcasting strategy around a systematic, research based, mediated public diplomacy approach.’ Spot the similarities? Public diplomacy is (rightly) seen as a solution for major, complex problems in world affairs – but for it to be a solution, public diplomacy must change. It’s a bit like unrequited love for that boy/girl in high school who never noticed us: they’d be perfect if only they shared our interests, had a different group of friends, and got rid of the nose ring. Public diplomacy could solve some of the world’s most significant problems, if only it was completely different to how it actually is.

As Ms. Huffington might put it, public diplomacy’s big problem is in the disjuncture between the ultimately unhealthy and unsustainable metrics of power and money, and the third metric of doing good, being wise and giving back. We want public diplomacy to be a force for good in a healthy international system. We can see how it might happen, if only practitioners would start using it in different ways. We’ve had plenty of theories of change within public diplomacy, but relatively discouraging evidence of changing PD practices. So why the disjuncture between theory and practice?

There are a number of possible schools of thought among different styles of PD scholarship that each approaches the problem in different ways. For some, PD is an apologist for money and power, fostering the illusion of inclusiveness, wisdom, and giving back. We might call this the critical school, characterized by its anti-capitalist, anti-branding positioning. In this case, any sense of a Third Metric is nothing more than a smokescreen for practices that reinforce existing international political economic structures, and therefore there is little point in attempting to engage with practitioners.

PD could also be considered a neutral tool currently deployed in the service of money and power, but that could potentially be used to instead support other goals. We might term this the historical school as it is the favored position of many scholars with a background in propaganda research. In this case, shifts towards the Third Metric are found in the decisions of practitioners and policymakers, and are expressed through organisational cultures and political objectives. The integrity of individuals in positions of power is key to changing PD practices, and hence PD education programs are a tool for effecting change over time.

For others, PD is considered a work-in-progress, something we all have to help nurture into its optimal form under difficult constraints. This might be termed the recommendations school, on the basis that these scholars contribute policy-relevant research with suggestions for how to improve policy. In this case, we can all participate in shaping a PD based around the Third Metric by analysing real-world problems and suggesting solutions. By sharing the terms of practitioners, incremental change is possible.

Lastly, PD could be considered the partial opening of closed, secretive institutions in line with contemporary expectations of accountability, participation, and transparency. This might be termed the new public diplomacy school. In this case, organisations are being compelled by outside forces to consider the Third Metric if they want their communications to appear relevant. Hence we are all PD actors with a stake and responsibility in PD’s intentions and practices.

Each of these approaches carries the potential for the analysis of different aspects of the Third Metric. I wish, therefore, to make one simple point to students and scholars of PD who want it to stand for something more than simply the first two metrics. If we are to edge the field closer to the vision of public diplomacy so many of us share, we need to demonstrate how and why the Third Metric is a practical complement or even an alternative to the first two. In our investigations of past, present and future campaigns, there is no hard and fast rule that determines the criteria we use to analyse them. The metrics used by PD practitioners do not determine the metrics used by students and scholars. They may be focused on money and power, but we retain the right to analyse PD campaigns according to criteria such as fairness, inspiration, wisdom, generosity, and well-being. While I do think PD research is better when it accurately represents the perspectives and problems of practitioners, one of the most important contributions a PD scholar can offer the field is alternative metrics rooted in reliable data. This may help us go beyond the suggestions of a Third Metric that drive our community to more concrete examples of how and why it works.