Home|Putin’s Public Diplomacy Over Syria in the NYT 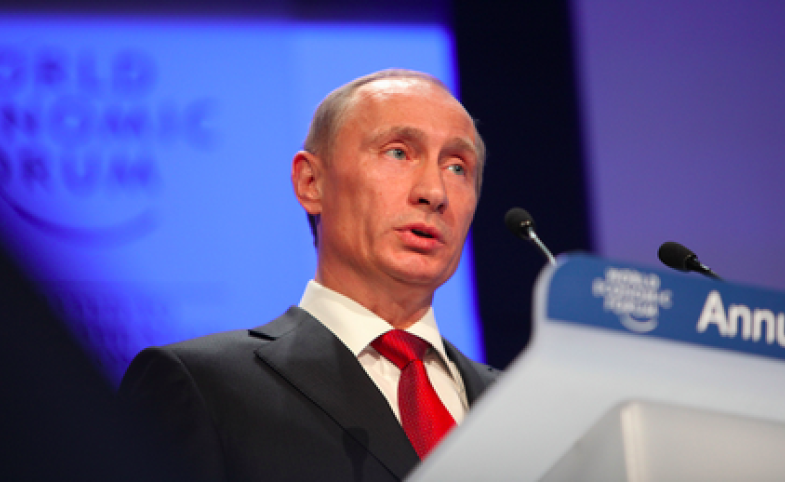 Putin’s Public Diplomacy Over Syria in the NYT

Putin is known for the love of strong language and a questionable, if not inappropriate, sense of humor. This has not changed over his nearly 15 years in power. Russia’s head of state ascended to the presidency in 1999-2000 famously promising to “waste terrorists in the out house, ” and most recently dismissed Assad’s chemical attack claims as “utter nonsense,” raising some eyebrows in the West.

The latter expression was far from diplomatic or helpful – especially given the level of complexity, controversy, and tensions surrounding the Syrian conflict these days. Turning to overly aggressive and provocative rhetoric is hardly the way to resolve this conundrum. Fortunately, Putin realized this, authoring a calm and well-reasoned piece in The New York Times on September 11th, titled A Plea for Caution from Russia.

Putin’s opening remarks are particularly telling of the changing communication environment and the growing role of public diplomacy in contemporary international politics, as he acknowledges the importance of direct communication with foreign audiences. Putin stated:

“Recent events surrounding Syria have prompted me to speak directly to the American people and their political leaders. It is important to do so at a time of insufficient communication between our societies.”

To some, the evidence of Assad’s chemical warfare is obvious, to others – dubious. Realistically, the absolute majority of us are not in a position to come to an informed conclusion on this issue, having to rely on the media, our pre-existing political beliefs, and simply gut feeling.

In these circumstances, the role of direct dialogue and clear communication between all parties involved—including the publics—is of vital importance. Yet, this is precisely what is, for the most part, missing in the mainstream’s media coverage of the issue. Assumptions, one-sidedness, and sometimes plain hysteria seem to be dominating the discussion.

Putin is no pacifist or impartial peacemaker. Just like Obama, he is a commander-in-chief and head of state, naturally, pursuing a certain geopolitical agenda. It is still encouraging to see him turn into a public diplomat on the pages of The New York Times, hopefully giving diplomacy another chance at a time when “cases for blowing things up” are prevailing within the U.S. information landscape.

Today is World Humanitarian Day. A day highlighting the world’s commitment to support people affected by crisis. It is also the day we recognize individuals who have made outstanding humanitarian contributions. Over...