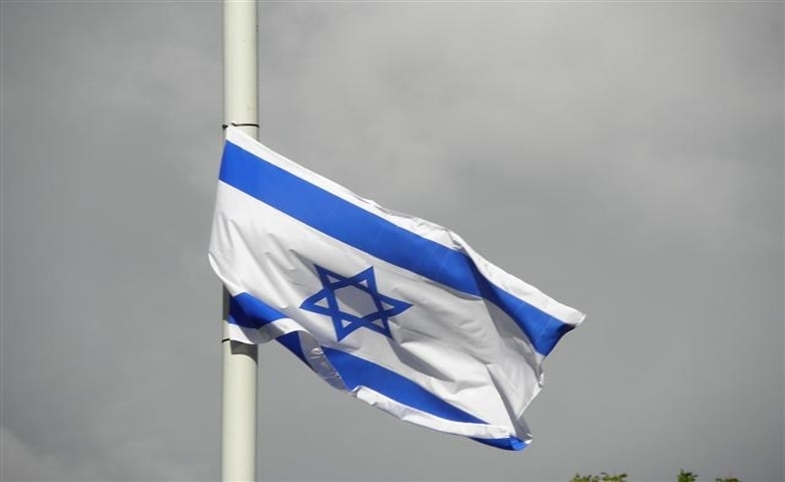 An Al Jazeera undercover reporter has caught Israeli embassy employee Shai Masot plotting to bring down a British foreign office minister who is seen as too pro-Palestinian. Shai Masot also appears to boast about influencing and running other pro-Israel organizations within the British political scene.

It is not clear if he is a diplomat, or if his behavior is officially endorsed by either the Israeli Embassy or the Israeli government. He may simply be a political adviser employed by the embassy getting carried away by his job. But the resulting scandal raises serious issues about the red lines which diplomats may not cross while carrying out their duties abroad. The red lines are getting vague, and the definition of unacceptable behavior more ambiguous.

In the 21st century, is digital diplomacy cyber warfare by other means?

The principle that a diplomat should not interfere in the internal affairs of the country where they are deployed ultimately derives from of the Treaty of Westphalia. But it has always been honored more in the breach than in the observation.

On the one hand, the “step-grandfather” of Harold Nicholson, Lionel Sackville West, had his diplomatic career ended by commenting on an American presidential election. On the other hand, the French Ambassadors in Moscow and London before WWI were major players in shaping and forming Russian and British foreign policy. Soviet Ambassador Ivan Maisky was hyperactive across the whole range of 1930s and 1940s British political and cultural society.

But even then, there was disquiet about diplomats seeking to influence public opinion. Prime Minister Neville Chamberlain frequently complained about Maisky’s activities. The problem was that Maisky did not only talk with British officials and Ministers, but sought to influence politicians, journalists and, in particular, encourage the opposition to Chamberlain’s appeasement policies.

Recent developments in diplomacy, in particular the emergence of public and digital diplomacy, have heightened sensitivities. Public diplomacy aims to engage with foreign publics, through a broad range of activities, to promote political and social environments favorable to a country and its specific policy proposals. It encourages diplomats to engage not just with government officials, but with a broad range of state and non-state actors who might shape the political environment. When it is broadly supportive of the government of the day, that government is likely to be relaxed about it.

But when public diplomacy aligns more with opposition parties, it starts looking awfully like interference in the internal affairs of a foreign state. Even democratic governments will be sensitive when foreign diplomats carry out public diplomacy activities that are helpful, intentionally or not, to opposition parties. Personal contacts between the diplomat and the local civil society makes this far more sensitive than the centrally-controlled propaganda of the Cold War.

Digital diplomacy further blurs distinctions. Social media allow diplomats to participate directly in the political and social debate in the country, without necessarily revealing their identity. Digital tools also enhance diplomats’ networking capabilities, as well as allowing them to transfer other public diplomacy tools (e.g. conferences, debates and presentations) online, significantly increasing their reach. The boundaries between what are acceptable uses of digital diplomacy to transform foreign public opinion and the kind of information warfare (or hybrid warfare) practiced by Russia begin to look porous. While it may be clearly unacceptable to hack computers and then leak the stolen emails to influence a presidential election, is it unacceptable for Russian citizens or surrogates, albeit at the behest of the Russian government, to participate in online blogs, debates or newspaper comment sections to the same end?

Direct interference to influence elections was traditionally the work of intelligence services (e.g. the CIA in Italy in 1948). If the Russians did seek to intervene in the U.S. presidential election, it may well have been an operation controlled by the SVR, FSB or GRU. Shai Masot may turn out to be an intelligence officer, or acting in that capacity. If so, he is a particularly clumsy and inept one. Nevertheless, this case illustrates a very real problem of 21st-century diplomacy.

The distinctions between acceptable and unacceptable interference in another country’s internal affairs have been blurred, not only by the development of public diplomacy, but also by the entry of non-state actors into the diplomatic arena, the emergence of a new international security agenda (e.g. human rights, climate change, pandemic disease, migration, etc.) and concepts like the responsibility to protect (R2P). The Vienna Convention no longer covers the issues. This will be a major theme of debate, and controversy, in diplomacy and international relations for the foreseeable future.

Photo by Kenneth Allen I CC 2.0