Home|Culture Posts: What about the Public Diplomacy Context? 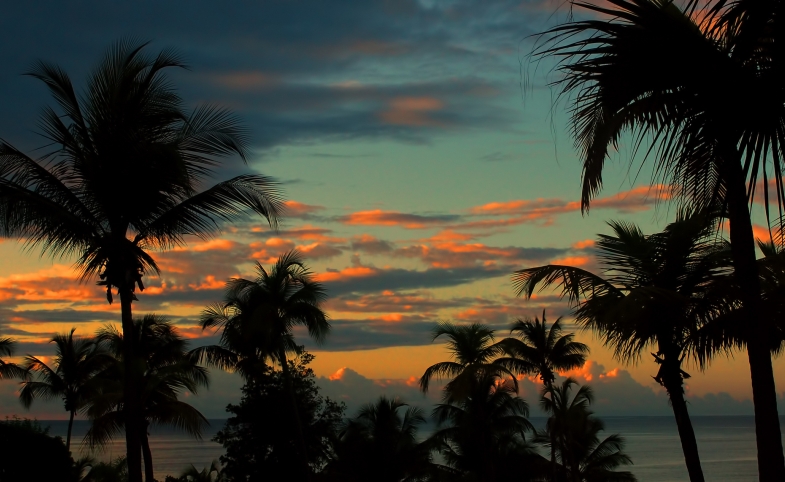 Culture Posts: What about the Public Diplomacy Context?

Last week the International Communication Association held its annual convention in Puerto Rico, with some 2,500 scholars from around the world attending. For the first time, public diplomacy got a prime billing with a special PD pre-conference sponsored by the USC Center on Public Diplomacy. I was trying to think, What was one of the significant take-away points from the conference? Upon reflection, it was a thoughtful reminder of the importance of context. How do we contextualize public diplomacy?

Public diplomacy, by definition, has an embedded bias of “inform, influence, engage and build relations” that can narrowly focus attention on messages and relations between a political actor and target public. The intense focus on the dynamics within the relations can obscure the larger context that can shape the relations.

This expanding interest in public diplomacy within communication associations is infusing the PD field with new scholars. These scholars are re-hashing old PD debates. They are also exposing some buried PD assumptions.

Indeed, it was Spiro Kiousis who diplomatically suggested: “I encourage you to look at the larger context. Move beyond the focus on bi-lateral relations to multi-lateral, multi-dimensional context.” He was speaking to me. How could I have overlooked context? And, what I appreciated most was the fresh perspective. Kiousis is a founding scholar in the emerging field of political public relations.

The importance of context was back on my radar screen. Soon I was spotting context everywhere.

During another discussion, Daya Thussu raised the importance of historical context. While public diplomacy may appear to be a post-9/11 U.S. phenomenon, it has a long and global history. To fully appreciate the public diplomacy of countries such as India, for example, one needs to go back  centuries. Thussu did exactly that, returning to the life of Bhudda to draw the line from ancient to contemporary PD links for his book on Indian PD.

Public diplomacy, by definition, has an embedded bias of “inform, influence, engage and build relations” that can narrowly focus attention on messages and relations between a political actor and target public. The intense focus on the dynamics within the relations can obscure the larger context that can shape the relations.

Accounting for the multi-dimensional context of public diplomacy may be why network analysis can help as in PD assessment. There were several network-based PD studies at ICA. Di Wu (American University), for example, developed a network assessment model of social media effectiveness. By plotting the activities of multiple Chinese PD actors across her 4-dimensional model she was able to visually identify the key social media actors.

In reality, Fullerton’s model is actually the approach adopted by several countries. I found that contextual surprise in my research for an ICA panel on nation branding by the BRICS. South Africa’s nation branding, led by S.A. International Marketing Council (IMC), is aimed at achieving political objectives as well as tourism or investment goals. IMC’s social media campaign #MeetSouthAfrica is light years ahead of the government’s digital footprint.

Expanding the contextual lens helps expose indirect yet powerful effects by factors that may not seem immediately apparent or related. Heather LaMarre (Temple University), for example, showed the impact of fracturing in energy exploration on PD narratives in Europe. CPD Research Fellow James Pamment (University of Texas) highlighted the funding conditions tied to branded aid that some donor countries use to leverage bilateral trade and investment deals. Pamment says the practice “presents a unique perspective on the coordinated application of nation brands and aid as tools of soft – and hard – power.”

Media context is another important contextual PD dimension. Guy Golan (Syracuse University) shared one of his latest studies on mediated public diplomacy. While many have pointed fingers at the tight relationship between governments and media in China, Prof. Golan’s analysis suggested that elite media in Western countries may have a similar relationship with their government.

All the ICA papers underscored the importance of PD context. They remind me of an earlier, more provocative observation. Years ago at an ISA conference, Robin Brown (of PDNetworks) reflected on all the buzz over the various PD strategies, tactics, and tools for shaping the context. Rather than public diplomacy shaping context and relations, he mused, it’s the political and relational context that shape PD options.

I am wondering if it’s both. That context, as Brown says, shapes and constrain the choice of PD initiatives. And PD initiatives can also shape and expand the political context. Perhaps another paper for another conference. For now, I’ll be keen to keep the larger historical, multi-lateral, and multi-dimensional perspective PD context on my radar screen.