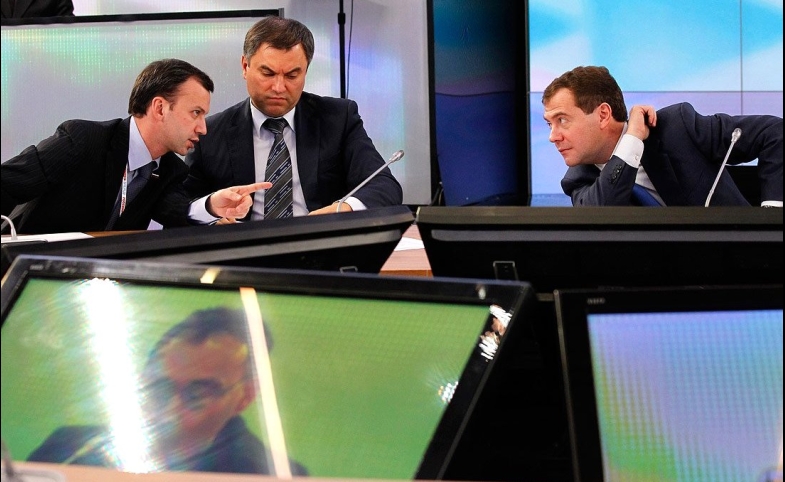 From a digital perspective, 2016 has arguably been the year of emotions running high—either in the shadow of tragic terrorist attacks in Brussels, Istanbul, Nice, Ankara, Berlin—or prompted by high-profile political events such as the Brexit referendum in UK, the Turkish coup attempt and the defeat of Hillary Clinton in the U.S. presidential elections.

The fact that people are emotional beings is hardly a secret, of course, especially when tragedies or high-stakes political affairs are involved. What digital platforms have brought to the table is a rather new form of commodification of human emotions as instruments of social exchange.  Not only are emotions often selectively activated to allow certain messages to go viral, but more problematically, they sometimes become the very message around which alternative realities are being articulated, as witnessed by the rise of “fake news” and “post-truth” narratives.

As the connection between emotion and social media becomes stronger and more sophisticated, the question of how netizens can best adapt to an emotionally charged form of social communication can no longer be ignored. If emotions overshadow or replace facts as the basis for social reasoning, the capacity for meaningful communication and opinion formation is likely to be severely compromised.

As a coping mechanism, we need to sharpen our abilities to properly read, interpret and manage emotions triggered by social media as a way to support not to defy fact-based reasoning. Enter the concept of digital emotional intelligence (DEI).

Mayer and Salovey (1997) conceived emotional intelligence as comprising of four branches, namely, the ability (1) to “perceive” or experience emotions accurately, (2) to use emotional information to facilitate thought and action, (3) to understand the meaning and significance of emotions, and (4) to manage emotions in one's self and others.

The first component helps us discriminate between genuine vs false emotional expressions, the second facilitates a better understanding of how emotions affect our thinking, the third enables the recognition of the sources and implications of emotions, while the fourth branch regulates our level of detachment or engagement to an emotional trigger in a particular situation.

Powerful structural factors underlying the evolution of digital communication recommend digital emotional intelligence as a key ingredient for the success of digital diplomacy.

While primary designed for making sense of emotional encounters in face-to-face situations, the concept of emotional intelligence carries substantial analytical value for the digital medium as well. The key difference between the two environments is defined by the relative emotional distance that online users experience vis-a-vis their interlocutors, which could arguably make their responses less inhibited than in face-to-face situations.

Digital emotional intelligence can make several important contributions to the theory and practice of digital diplomacy. First, it can facilitate smooth digital navigation through emotion-laden situations. Paying close attention to how genuinely and intensely people feel about a particular situation in their online communication can help avoid embarrassing moments with potential disruptive implications for bilateral relations. For example, the lack of a swift condemnation by Western MFAs of the coup attempt in Turkey on July 15, 2016 did little to help the growing trust gap between the parties. 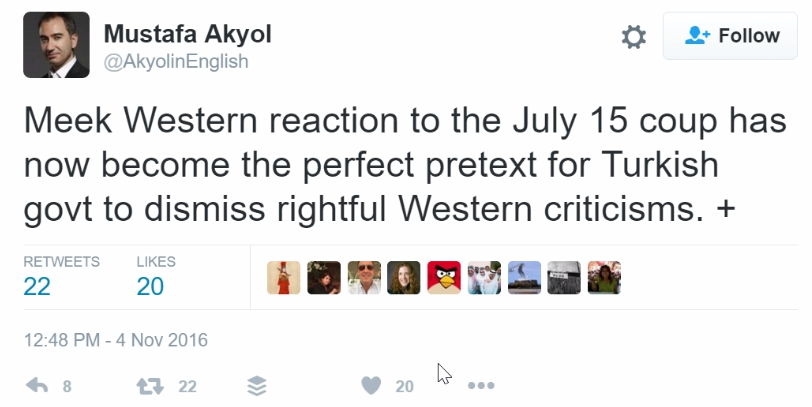 By contrast, negative moods tend to keep people focused on the tasks at hand, make them pay more attention to details and increase their resistance to making mistakes. The reaction of Belgian authorities in the aftermath of the terrorist attacks in Brussels on March 22, 2016 reflects well the latter situation.

Third, DEI calls attention to the importance of understanding the source and interplay of the emotions expressed online. Analyzing emotions involves a subtle act of comparing the suitability of an emotional reaction to a particular situation, explaining possible inconsistencies between them, and anticipating the likely trajectory of the emotional intervention (aggravation or de-escalation).

When the Russian Foreign Minister, Sergey Lavrov, expressed outrage and accused Germany of politically motivated cover-up of an alleged rape in the “Lisa case” in Jan 2016, German authorities were taken totally by surprise and had no idea how to react. The emotional blow of the accusation was totally inconsistent with the facts of the case, unless one would realise that the aim of Lavrov’s intervention was rather to embarrass Chancellor Merkel, a staunch supporter of European sanctions against Russia over the Ukrainian crisis. 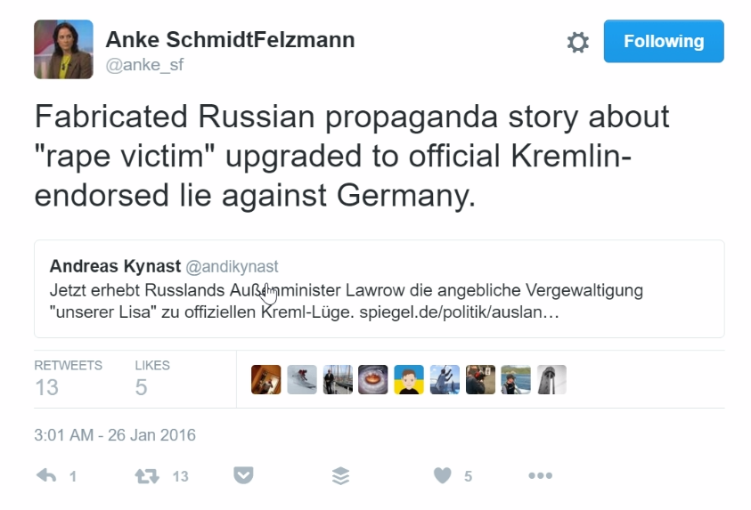 Finally, DEI underscores the value of learning how to detach oneself effectively from emotionally charged situations in the digital sphere. Managing emotional responses to powerful triggers is a difficult exercise but with potentially strong positive implications. Exposure to systematic online abuse and trolling can have a high emotional cost, which will only increase if no form of detachment is pursued. Irony and sarcasm could work well to generate a minimum level of emotional detachment, but they have to be used smartly in a manner that resonates well with the target audience. 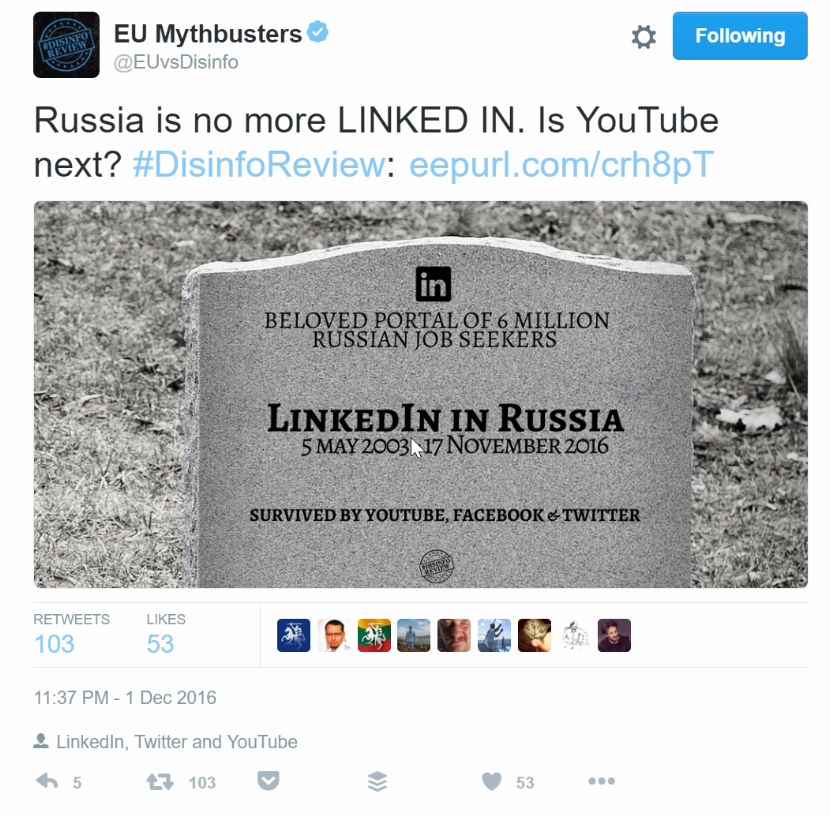 In sum, powerful structural factors underlying the evolution of digital communication recommend digital emotional intelligence as a key ingredient for the success of digital diplomacy. The main challenge ahead would consist of finding the best way by which DEI can help swing the pendulum back from the use of emotions as a destabilizer of fact-based reasoning to a position in which it becomes its most committed defender and promoter.