Home|Power in the 21st Century: A Re-Conceptualization of Soft Power 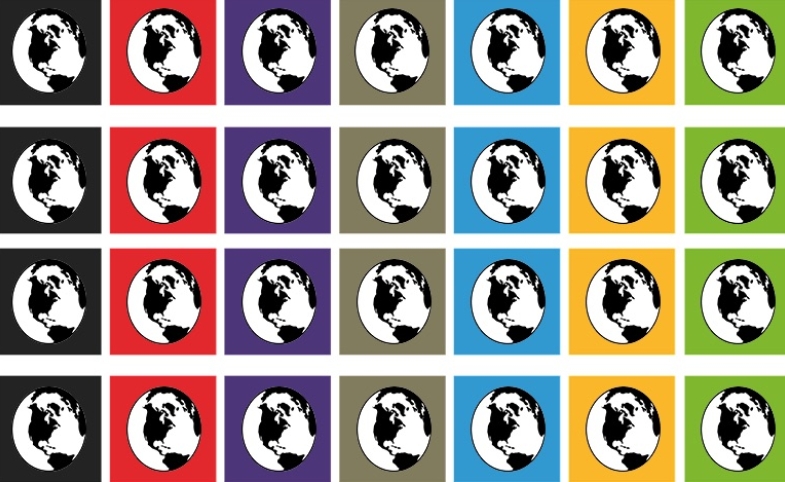 Power in the 21st Century: A Re-Conceptualization of Soft Power

This is the second of a two-part article exploring the concept of soft power in the 21st century. Read part one.

And so now the question that comes to the fore is what increases the appeal of states? What transforms them into an appealing partner for alliances and coalitions? What makes one country the “belle of the ball”? It is through this question that the concept of soft power can be re-conceptualized. For one of the things that increases the appeal of a state is its perceived morality. Indeed, morality breeds legitimacy on the international stage. Countries that are seen as advancing positive values, be it environmental awareness or human rights, have an easier time promoting their foreign policy agenda.

Moreover, when states are seen as advancing positive values they encounter less resistance to their actions in the world. This argument was recently validated by General Valery Gerasimov, the Chief of Staff of the Russian Military. When imagining the conditions necessary for toppling another regime, Gerasimov stated that in act one, unmarked military personnel must destabilize a foreign capital bringing about internal, violent turmoil. During act two, a state may send in its military under the guise of a peacekeeping mission. For who could oppose a peacekeeping mission meant to bring structure and order to chaos?

The morality of a nation may thus be central to its ability to forms coalitions or become a member of coalitions. Soft power may thus be understood as the perceived morality of a state. But how can morality be managed? What does it mean to be viewed as a “moral” state?

Within nation branding studies, there is an agreement that nations evoke cognitive associations. These are tied to a nation’s past, its actions on the world stage, its commercial brands and even its geography. Switzerland evokes images of the alps, wooden clocks and private banking. Germany evokes images of precision engineering, fast cars and WWII. Nation branding rests on the assumption that states can manage the associations they evoke.

Similarly, soft power may be defined as managing the normative and moral associations than a state evokes. For in addition to sandy beaches and a bustling high-tech industry, Israel evokes certain normative associations such as abuses of human rights and militarism. India is currently associated with poverty and nationalism, America with racism and bigotry, China with censorship and oppression, Saudi Arabia with cruel and unusual punishments and Iran with religious zeal. In all these cases, moral blemishes deplete states’ soft power resources. In the short term these states may still achieve some of their foreign policy goals. Yet in a future that depends on alliances and coalitions, such blemishes may prove fatal.

Finally, one has to wonder how states can increase their soft power resources, or in other words, how can states manage the moral and normative associations they evoke? One answer is through digital technologies. Social media is particular useful as states may use social media to identify the norms and values they adhere to and demonstrate, daily, how such norms guide their actions.

One positive example dates back to the Obama State Department. Throughout 2015, the State Department used Facebook do identify the values that guide U.S. foreign policy: environmental awareness, engagement with the Muslim world and the promotion of LGBT rights. Posts published on Facebook often demonstrated how U.S. diplomacy was guided by these values. The Transatlantic Trade and Investment Partnership agreement was framed as a victory for the environment as it would lead to “green” economical development. The Iran Nuclear Deal was a manifestation of the U.S.’s commitment to engaging with the Muslim world while the recognition of same sex marriage in American was another victory in the struggle for LGBT equality.

A negative example can be found in the digital activities of the Polish MFA. In recent years, Poland has dedicated substantial digital resources to distancing itself from the atrocities of WWII. The MFA’s campaign centers on stating that Poland was the first victim of Nazi Germany and that Polish death camps were, in fact, Nazi death camps built on occupied Polish territory. Polish diplomats have often used social media to berate publications for using the term Polish death camps while the current government has passed a bill criminalizing the argument that Poland took part in the Holocaust. This campaign has led to negative outcomes for two reasons. First, the Polish law has led to a backlash which labels Poland as a Holocaust denier unwilling to face its sordid past. The digital campaign may have only strengthened the association between Poland and the Holocaust. In every tweet and YouTube video, the term Poland is followed by the term Holocaust. This may cement a mental association in peoples’ minds between Poland and the atrocities of WWII and the negative values of racism, sadism, hatred and fascism.

So finally, what is soft power in the 21st century? It is the ability to manage the normative associations that a state evokes so that a state is seen as a desirable partner for creating temporary coalitions or permanent alliances. It is through such alliances and coalitions that small or middle powers will be able to negotiate with future giants. Enhancing a state’s soft power can be achieved through public diplomacy and digital diplomacy as states articulate the values that guide their foreign policy and demonstrate how their actions in the world advance such values.

Note from the CPD Blog Manager: Part one of this series discusses the banality of the concept of soft power within current public diplomacy discourse.

This article was originally published in full on the author’s blog, Exploring Digital Diplomacy.