Home|The ASEAN Ph.D. Fellowship by India: A Stride in the Right Direction 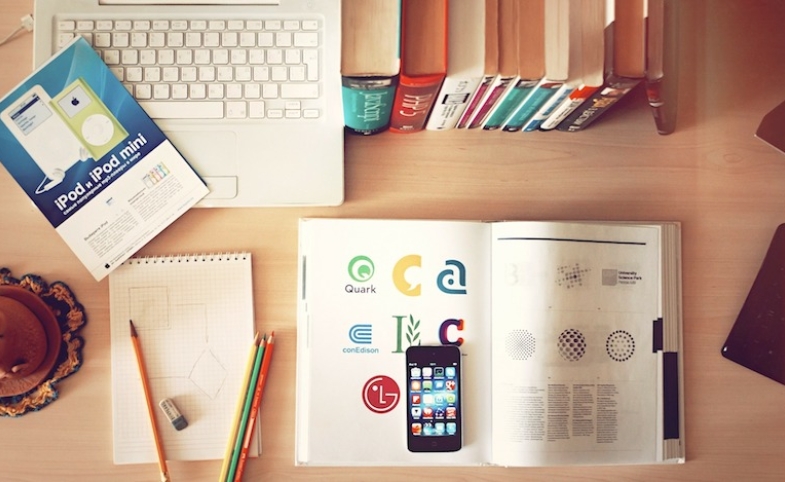 The ASEAN Ph.D. Fellowship by India: A Stride in the Right Direction

India’s primary, and by far its most significant aspect of soft power, lies in Indian literature and knowledge systems⁠—i.e., its education. It is in this context that the grant of one thousand integrated Ph.D. fellowships from the Government of India for students from the ASEAN (Association of Southeast Asian Nations) countries comes as an effective game changer in facilitating an important exchange with respect to education and culture.

India-ASEAN relations have been marked by the three pillars of Culture, Commerce and Connectivity. This significant policy to award Ph.D. scholarships in India’s leading universities, such as the Indian Institute of Technology (IIT), will strengthen these pillars.

India continues to support and enable education for several students from countries like Afghanistan and other Central Asian Countries, but this specific move to focus on students from the ASEAN is timely and welcome. India’s soft power relations with the ASEAN countries are civilizationally strong, and culture and education are two pivotal soft power tools.

The kind of exposure from which the students of ASEAN will benefit due to studying in some of the top universities in India cannot be measured in words. Due to this visionary step, these students have the potential to go on to become goodwill ambassadors for India after the completion of their Ph.D. and in whichever country they choose to pursue their careers.

This Ph.D. grant for ASEAN students provides an opportunity to fill that gap and advance India’s contribution to a very important global discourse, because it is education alone which has the power to influence the future.

It is absolutely apt for India to make this move as the nation has much to contribute to the global discourse on education. The science of Indian literature and its various facets have not been studied in depth at international universities as they should. This Ph.D. grant for ASEAN students provides an opportunity to fill that gap and advance India’s contribution to a very important global discourse, because it is education alone which has the power to influence the future.

In all his meetings, conferences, lectures and talks, Babasaheb Dr. B.R. Ambedkar, the architect of India’s constitution, consistently encouraged youth to acquire an education and seek empowerment, and he has not been alone in his efforts. India’s contribution to education in and through Savitribai Phule remains unparalleled. Savitribai Phule not only fought for education rights for girls but also for the right to dignity for widows. She was the first female teacher of the first women’s school in India.

Savitribai often communicated through her poems. In 1854, she published a collection of her poems that emphasized the eternal significance of education. The following is a stanza from one of her legendary poems called "Go, Get Education" that aptly captures her vision and imagination for the weak and the downtrodden:

Be self-reliant, be industrious,

All gets lost without knowledge,

We become animal without wisdom,

End misery of the oppressed and forsaken,

You´ve got a golden chance to learn,

So learn and break the chains of caste.

Mahatma Gandhi, who always taught by example, is another Indian whose life can be studied and its contemporary lessons can be researched as a Ph.D. subject. He is one Indian hero who is most loved and revered internationally, and there is definite scope for international students to research and present various aspects of his life and work as a public diplomacy icon. India is also celebrating the 150th birth anniversary of Mahatma Gandhi globally this year.

Babasaheb Dr. B.R. Ambedkar, Savitribhai Phule or Mahatma Gandhi are a few examples, but the ASEAN students can also get exposure to the lives of thousands of other incredible Indians, whose stories and relevance can be brought out, thereby telling the larger story of India. Some of their connections with the ASEAN member countries, wherever found, could also be explored.

Additionally, this is also an opportunity for students to delve deep into Indian texts such as the Arthashastra by Chanakya, where some of the finest teachings on economics, foreign affairs and politics are elucidated. There is also, of course, the Mahabharata, the Ramayana and the Bhagavad Gita, where right conduct and high spiritual knowledge are written about it in detail.

Beyond this, the onus will also be on India to build a network of students who are studying Ph.D.s and to bring them together, even if it is on a virtual platform, to enable smooth and substantive exchanges between the scholars of India and the ASEAN countries.

India is also taking steps to appeal to students from the U.S., where some of the brightest minds from India go to study, and vice versa. This was discernible when the Indian Ambassador to the U.S., Harsh Shringla, recently said, “It would provide the international students with a unique perspective and understanding of India that would be useful in their careers in the business, government or non-profit sector.”

In 2012, when Aung San Suu Kyi from Myanmar visited India after almost 40 years, she expressed how much of her experience of studying in India is reflected in her personal growth as well as the strength of the values and the foundation of the Indian education system. “I always knew I would come back to this hall where I had learned to sing one of Gandhi's favorite songs, “Raghupati Raghava Raja Ram.” I feel myself partly a citizen of India. Coming back to Lady Shri Ram College is not just coming back home, it is coming back to a place where I know my aspirations have not been wrong. I have learnt that my faith in the oneness of human aspirations is justified. I'm coming to a place where I can feel that my hopes have not been in vain," she poignantly shared.

There is indeed much more that can be done to re-pivot the Indian education system, but the process has well and truly begun in earnest. What we are witnessing is the shaping of India’s welcome contribution to the global education discourse. The ASEAN Ph.D. Fellowship program is a substantive beginning in view of the same. Policymakers in India have a responsibility to be proactive in ensuring that the young, creative minds from the ASEAN countries make use of this opportunity to enhance their research and development in India, thanks to this path-breaking idea. This is not a grant or aid by India to the students and research scholars of ASEAN countries, but a sustainable long-term investment. The scope is tremendous.

The best thing about public diplomacy is that it matters daily. Through exchange diplomacy, the United States annually reaches people in more than 100 countries worldwide. The Republic of Georgia is one of the countries...