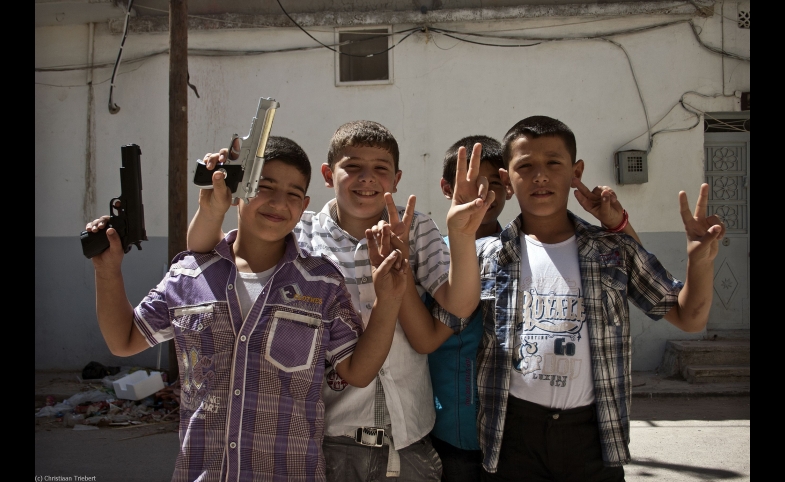 LONDON -- I've spent much of the past week in the company of several hundred senior British diplomats. They are an impressive lot (and it was especially encouraging to see how many women are assigned to important posts).

Discussions centered on the directions in which British foreign policy should move, with topics including extremism, trade, Russia, Asia and more. The sincerity and commitment of the participants could not be doubted, but on some issues there seemed to be a reluctance to challenge the status quo.

This was particularly evident when addressing ways to counter violent extremism. All admitted that this is an increasingly serious problem, and there was talk about better using social media to compete with the messaging of ISIL and its ilk. But several diplomats' reflexive defense of Saudi Arabia was an example of the fatal flaws permeating counterterrorism strategies of the United Kingdom, United States, and others.

As hundreds of millions of young Arabs watch the world around them, they see the Saudis ordering a thousand lashes and ten years in prison for a blogger who encouraged online debate about religious and political issues. They see an Egyptian government taking police powers to new extremes. They see a mass murderer running what little is left of Syria, using barrel bombs and chemical weapons against his own people. And what are the Western powers doing? Next to nothing.

Reaching young people in the Middle East and in the Arab diaspora is the key to choking off the recruiting pathways relied upon by ISIL and other extremist groups. Much effort is being put into social media messaging designed to convince this audience that the violence in the region is un-Islamic and that a democratic process is the better way to bring about change.

To Western ears, that sounds good. To the vast audience for whom the messages are designed, however, the words ring false. Where are the Western leaders who would stand up and tell the Saudi, Egyptian, and other governments that they must respect human rights or see severe damage to their relationships with the West? That kind of rhetoric, coupled with visible action, would get the attention of young Arabs and would let them see that if they want change, they can find allies other than extremists.

When representatives of human rights organizations raised this issue at the London meetings, they were listened to politely and then just as politely ignored. The talk reverted to traditional formulas of hard and soft power, tactics that have consistently proved ineffective.

Of course, Western governments have their priorities. Arms sales to the Saudis provide great economic benefits to the United States and others. Egypt might provide "boots on the ground" if ISIL's successes continue. Even Bashar Assad is looking more attractive than those fighting against him. Ignoring how they treat their own people might seem a reasonable trade-off.

Where are the Western leaders who would stand up and tell the Saudi, Egyptian, and other governments that they must respect human rights or see severe damage to their relationships with the West? That kind of rhetoric, coupled with visible action, would get the attention of young Arabs and would let them see that if they want change, they can find allies other than extremists.

But the young people the Western powers are trying to court with their anti-extremism messaging are not stupid. They are being told to be good and accept things as they are. They have stopped listening.

On several occasions, former Secretary of State Condoleezza Rice has observed that in the Middle East the United States has sought stability at the expense of democracy, and achieved neither. We are now seeing the latest version of that approach: arguing against extremism while refusing to champion human rights. It won't work.

Note from the CPD Blog Manager: This blog originally appeared at The Huffington Post and is reprinted courtesy of the author.

In 2013, CPD published a piece in the CPD Perspectives series entitled, "The Syrian Crisis of 1957: A Lesson for the 21st Century," in which Kevin Brown reviews foreign policy toward Syria during Dwight Eisenhower'...

Combining big data analysis and visualizations with a nuanced understanding of context, already central to diplomacy, can create opportunities for collaboration and for pushing the boundaries of what is imagined possible...