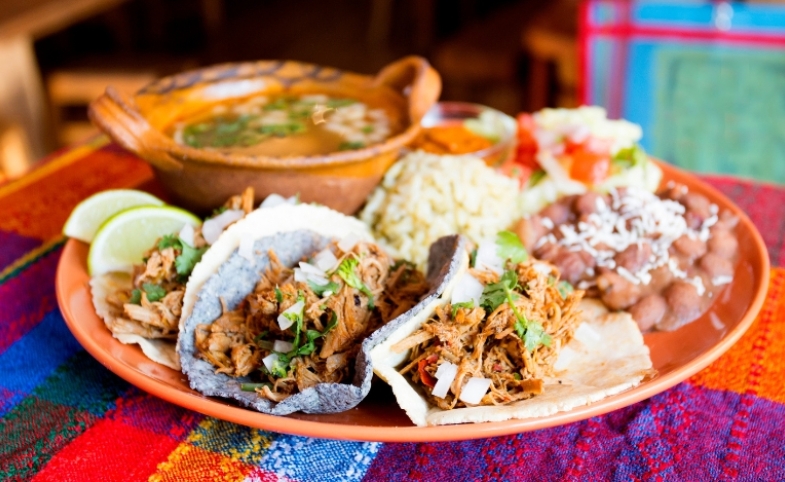 Her Excellency, the Mexican Cuisine

Is it gastronomic diplomacy, or is it just lunch? In a thoughtful and provocative post on “new diplomacies” that has aged quite well over the last few years, analyst and author Shaun Riordan warns against the failure to distinguish between tools that can be used as part of a broader diplomatic strategy and the subject matter of diplomacy.

Riordan argues that the new "kinds" of diplomacy are rather subsets of public diplomacy with specific themes and tools to help influence foreign public opinions in pursuit of policy strategies.

This post intends to showcase how the Embassy of Mexico in Italy has leveraged Mexican cuisine as a public diplomacy asset to engage with the Italian audience and pursue a strategic foreign policy goal: bringing more Mexico to Italians and bringing more Italy to Mexico. 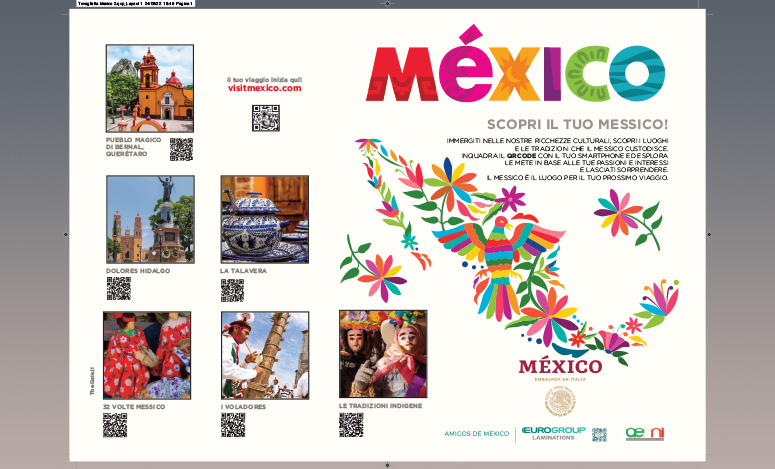 On November 16, 2010, UNESCO inscribed traditional Mexican cuisine on their representative list of Intangible Cultural Heritage of Humanity after being nominated as an authentic and comprehensive cultural model comprising farming, ritual practices, age-old skills, culinary techniques and ancestral community customs and manners. It was argued that such an ongoing cultural model is made possible by collective participation in the entire traditional food chain: from planting and harvesting to cooking and eating.

A case was made around the basis of the system, which is founded on unique farming methods such as milpas (rotating swidden fields of corn and other crops) and chinampas (man-made farming islets in lake areas); cooking processes such as nixtamalization (lime-hulling maize, which increases its nutritional value); and singular utensils including grinding stones and stone mortars. Indeed, Mexican cuisine has a social function, and the knowledge of it, as well as the techniques with which it is elaborated, is full of symbols that express community belonging, reinforce social bonds, and build stronger local, regional and national identities.

With such a powerful background, Mexican cuisine is a unique, accessible and pleasing segue to Mexican culture, history and traditions. In this context, the Embassy of Mexico in Italy envisioned a way to make every meal in a Mexican restaurant an informative experience for customers about the places where the dishes they were about to enjoy came from. The idea consists of individual paper tablecloths with QR codes linking to official tourism websites about Mexico’s magic towns, natural marvels and archeological sites open to visitors year-round.

As of last June, approximately 150,000 of these tablecloths have been distributed through the network of more than 250 Mexican restaurants currently operating in Italy. Thus, the Mexican government is meaningfully engaging with a foreign audience that increasingly craves different spices and colors in their food. As Ambassador Carlos Garcia de Alba, the creative mind behind the idea, explains, by doing this, the opportunity to inform and impact guests is no longer missed since they now leave the restaurant knowing a lot more about Mexico. 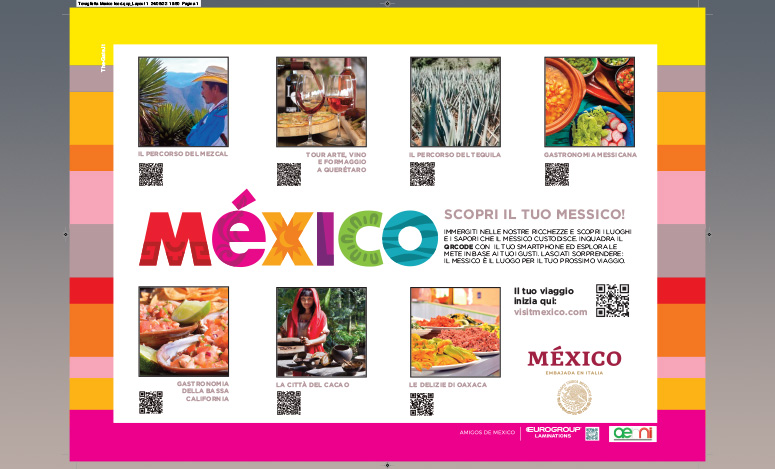 From the embassy's point of view, every Mexican food enthusiast is a potential visitor, exchange student, business partner, digital nomad or future retiree that can choose Mexico as a future destination over many other places. According to recent data published by the Mexican Ministry of Tourism, travelers from Italy increased by 118 percent between 2021 and 2022. However, this number still needs to catch up to that of travelers from Spain, France and Germany, so it is definitely worth targeting them while sitting at a Mexican restaurant table, whether in Rome, Milan or Venice.

A high government official once privately joked to the staff of the Mexican Embassy in Washington D.C. about Mexican chef and TV personality Pati Jinich being the most influential ambassador in Washington, D.C. While the pun reportedly fell flat among professional diplomats representing Mexico in the U.S. capital, it underlies an undeniable truth: Mexican cuisine wins hearts, minds and stomachs and accordingly has a soft power that, if smartly asserted, could be very effective to accomplish strategic policy goals, like contributing to a better mutual understanding among two countries that are still unaware of features of their culture they have in common. 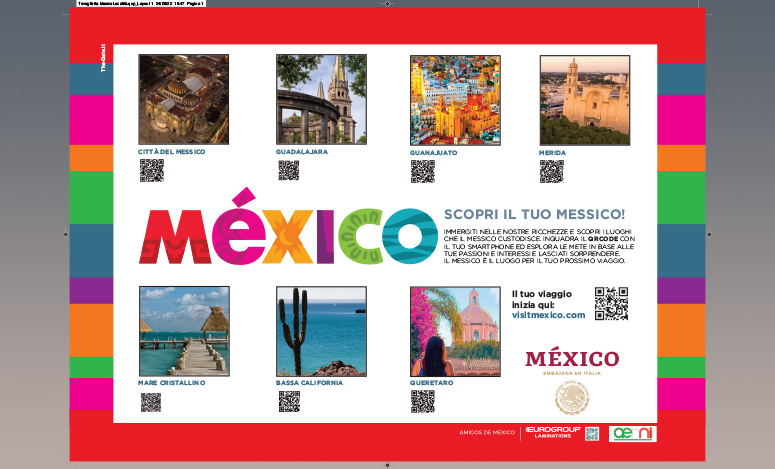 For instance, native ingredients such as corn, beans, chili, a variety of tomatoes, squashes, avocados, cocoa and vanilla are basic staples of Mexican cuisine. As the result of the encounter of two worlds that occurred centuries ago, some of these ingredients are at the core of equally tasteful European cuisines—most notably the Italian—that would be unimagined had they lacked tomatoes or corn. In fact, for the last three years, the Mexican Embassy in Rome has organized a cooking contest under the theme "Xitomatl-Pomodoro, a gift of Mexico to the world," where professional and amateur chefs from Mexico and Italy participate with dishes that inadvertently share flavors, ingredients and even methods of preparation, proving that both countries have food at the center of their culture and such are closer among each other than they appear, indeed.

So if the question is whether it is gastronomic diplomacy or just lunch, the answer is: it depends! Mexican cuisine could be just an exotic yet flavorful way to be fed and comforted. Nonetheless, in Italy, with the help of technology, the simple act of sitting at a Mexican restaurant table is raising Mexico's national brand status and building bridges between the two nations. After all, food is often the first point of contact with a foreign country. If that initial interaction is leveraged, it could trigger an interest to travel or a genuine curiosity to discover more things about it. And that is what public diplomacy is all about.

Note from the CPD Blog Manager: The author is a CPD Research Fellow (2021–23), whose project "Symbolic Politics for Peace" focuses on symbolic politics as a tool of cultural diplomacy and soft power that is aimed...

Mexico’s participation at Expo 2020 Dubai has been active in terms of public diplomacy. Mexico’s pavilion immensely displayed its culture, folklore and touristic destinations that are hallmarks of the country. Mexico’s...

At the beginning of January this year, Italy’s foreign ministry launched a new internal structure: the Directorate for Culture and Public Diplomacy.  The ministry’s website explained the innovation in these terms...