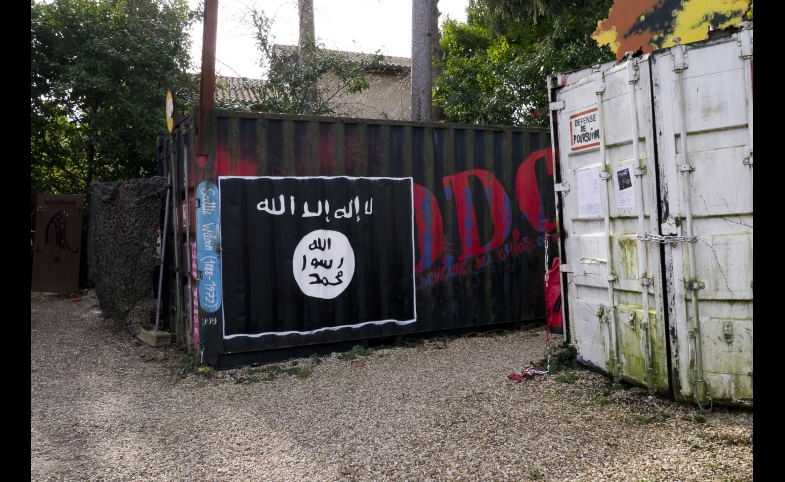 If the Islamic State’s brutal activities were confined to its original home in Iraq and Syria, a minimal amount of optimism on the part of counterterrorism strategists might be justified. Air strikes by the United States and its allies have taken their toll, not only in reducing the number of IS fighters in the field, but also in damaging its administrative infrastructure, such as by blowing up some of its money warehouses.

But the residual strength of the Islamic State is its ability to metastasize. It has an estimated 6,500 fighters in Libya, it is actively recruiting in Pakistan, it is competing for influence with the Taliban in Afghanistan, and it has alliances of sorts with terrorist groups ranging from central Africa to Southeast Asia.

And yet, we hear from top officials in the U.S. government, such as Special Presidential Envoy Brett McGurk, that the “caliphate is shrinking.” In truth, it is expanding and becoming more dangerous. Consider the threat to Tunisia, which is the one country to emerge from the “Arab spring” on a path toward democracy. IS operatives from Libya have infiltrated into Tunisia, where a March 7 attack by IS gunmen left at least 53 dead.

The IS leaders are not stupid. They will deploy their assets in ways that will limit the damage that can be done by conventional military operations.

The Obama administration is considering a campaign of air strikes to hit IS in Libya. That is a tactical response, not a strategy. So too is the notion that the United States and its allies can kill IS fighters faster than the organization can recruit new ones. There is no evidence, outside the Iraq/Syria theater of operations, that this is happening.

Over the long term, it will be crucial to turn off the IS recruiting faucet. Doing so will require counterterrorism officials to better understand that that the “snuff videos” for which IS has become so well-known are not the principal enlistment tools. Rather than “come kill,” the strongest message is “come build the caliphate.”

Idealism, however misplaced, is more powerful than bloodthirstiness, and it must be offset by counter-messaging. This in turn requires undermining the notion that the ummah – the global community of 1.6 billion Muslims – is under siege by the West. As was the case with Al Qaeda before it, the Islamic State has been successful in selling this idea to young Muslims for whom their faith is the most stable part of their lives. (And it should be noted that the U.S. presidential campaign provides daily reinforcement for the IS message.)

The IS leaders are not stupid. They will deploy their assets in ways that will limit the damage that can be done by conventional military operations. Defeating the Islamic State must occur on other battlegrounds, such as the realms of social media and public diplomacy. As of now, anti-IS countermeasures on this terrain have been puny compared to the masterful manipulation by IS proselytizers. To put this in terms U.S. officials might understand, we need a surge of media content, crafted by indigenous sources, that will be delivered at such a volume and with such forceful content that the lies of the Islamic State can be drowned out.

Contrary to the protestations of the U.S. counterterrorism establishment, the Islamic State has momentum and its menace is growing. This is a war that must be fought through ingenuity and persistence that we have not yet seen.

Some conventional public diplomacy measures are not suitable for countering violent extremism (CVE) because they are mismatched against extremists’ more aggressive tactics. But this week, the U.S. State Department has taken...