Home|Diplomacy in the Age of Artificial Intelligence 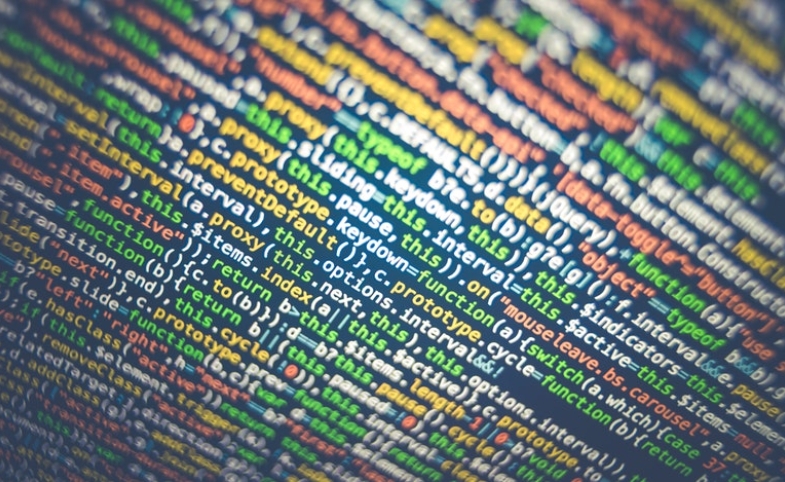 Diplomacy in the Age of Artificial Intelligence

Note from the CPD Blog Manager: A previous version of this piece was originally published by the Elcano Royal Institute.

Riding the waves of growing interest about artificial intelligence (AI) in international relations (IR) and security studies, the debate about the role of AI in diplomacy is also gaining momentum, although academic discussions are progressing rather slowly, without a clear analytical focus. The key question on the mind of policymakers at the moment is whether AI would be able to deliver on its promises instead of entering another season of skepticism and stagnation. If AI would be able to demonstrate value in a consistent manner by providing reliable assistance in areas of diplomatic interest such as in consular services, crisis management, public diplomacy and international negotiations, as suggested above, then the future of AI in diplomacy should look bright. If, on the other hand, the ratio between costs and contributions of AI applications to diplomatic work would stay high, then the appetite for AI integration would likely decline.

From an AI perspective, consular services could be seen as a low-hanging fruit for AI integration in diplomacy as decisions are amenable to digitization, the analytical contribution is reasonably relevant, and the technology favors collaboration between users and the machine. Consular services rely on highly structured decisions, as they largely involve recurring and routinized operations based on clear and stable procedures, which do not need to be treated as new each time a decision has to be made (except for crisis situations, which are discussed further below). From a knowledge perspective, AI-assisted consular services may embody declarative (know-what) and procedural knowledge (know-how) to automate routinized operations and scaffold human cognition by reducing cognitive effort. This can be done by using data mining and data discovery techniques to organize the data and make it possible to identify patterns and relationships that would be difficult to observe otherwise (e.g., variation of demand for services by location, time and audience profile).

The consulate of country X has been facing uneven demand for emergency passports, visa requests and business certifications in the past five years. The situation has led to a growing backlog, significant loss of public reputation and a tense relationship between the consulate and the MFA. An AI system trained with data from the past five years uses descriptive analytics to identify patterns in the applications and concludes that August, May and December are the most likely months to witness an increase of the demand in the three categories next year. AI predictions are confirmed for August and May but not for December. AI recalibrates its advice using updated data and the new predictions help consular officers manage requests more effectively. As the MFA confidence in the AI system grows, the digital assistant is then introduced to other consulates experiencing similar problems.

Digital platforms could also emerge as indispensable tools for managing diplomatic crises in the digital age and for good reasons. They can help embassies and MFAs make sense of the nature and gravity of the events in real-time, streamline the decision-making process, manage the public’s expectations and facilitate crisis termination. At the same time, they need to be used with great care as factual inaccuracies, coordination gaps, mismatched disclosure level and poor symbolic signaling could easily derail digital efforts of crisis management. AI systems could provide great assistance to diplomats in times of crisis by helping them make sense of what it is happening (descriptive analytics) and identify possible trends (predictive analytics). The main challenge for AI is the semi-structured nature of the decisions to be taken. While many MFAs have pre-designed plans to activate in case of a crisis, it is safe to assume that reality often defies the best crafted plans. Given the high level of uncertainty in which crisis decision-making operates and the inevitable scrutiny and demand of accountability to occur if something goes wrong, AI integration can work only if humans retain control over the process.

If AI would be able to demonstrate value in a consistent manner by providing reliable assistance in areas of diplomatic interest such as in consular services, crisis management, public diplomacy and international negotiations, as suggested above, then the future of AI in diplomacy should look bright.

As data is turning into the “new oil,” one would expect that the influence of digital technologies on public diplomacy to maximize interest in learning how to make oneself better heard, listened and followed by the relevant audiences. As the volume of data-driven interactions continue to grow at an exponential rate, one can make oneself heard by professionally learning how to separate “signals” from the background “noise” and by pro-actively adjusting her message to ensure maximal visibility in the online space, in real time. Making oneself listened would require, by extension, a better understanding of the cognitive frames and emotional undertones that enable audiences to meaningfully connect with a particular message. Making oneself followed would involve micro-level connections with the audience based on individual interests and preferences.

The embassy of country X in Madrid would like to conduct a public diplomacy campaign in support of one of the following policy priorities: increasing the level of educational exchanges of Spanish students in the home country,  showcasing the strength of the military relationship between country  X and the Spain and boosting Spanish investments in the home country.  As it has only £25,000 in the budget for the campaign, it needs to know which version can demonstrate better return on investment. Using social media data, an AI system will first seek to listen and determine the level of interest and reception (positive, negative, neutral) of the public in the three topics. The next step will be to use diagnostic analytics to explain the possible drivers of interest in each topic (message, format, influencers) and the likelihood of the public reacting to the embassy’s campaign. The last step will be to run simulations to evaluate which campaign will be able to have the strongest impact given the way in which the public positions itself on each topic and the factors that may help increase or decrease public interest in them.

At the operational level of the digital diplomat decisions are expected to take a structured form as the way to meaningfully communicate with the audience would rely on continuously tested principles of digital outreach with a likely focus on visual enhancement, emotional framing and algorithmic-driven engagement. AI could assist these efforts by providing reliable diagnostics of the scope conditions for impact via network, cluster and semantic analyses. Prescriptive analytics could also offer insight into the comparative value-added of alternative approaches to digital engagement (e.g., which method proves more impactful in terms of making oneself heard, listened and followed). On the downside, the knowledge so generated would likely stimulate a competitive relationship between the AI system and digital diplomats as most of the work done by the later could be gradually automated. However, such a development might be welcome by budget-strapped MFAs and embassies seeking to maintain their influence and make the best of their limited resources by harnessing the power of technological innovation.

Given the growing technical complexity and resource-intensive nature of international negotiations it is hardly surprisingly that AI has already started to disrupt this field. The Cognitive Trade Advisor (CTA) developed by IBM aims to assist trade negotiators dealing with rules of origin (criteria used to identify the origin/nationality of a product) by answering queries related to existing trade agreements, custom duties corresponding to different categories of rules of origin, and even to the negotiating profiles of the party of interest. CTA uses descriptive analytics to provide timely and reliable insight into technically complex issues that would otherwise require days or possibly weeks for an experienced team to sort out. It does not replace the negotiator in making decisions, nor does it conduct negotiations by itself, or at least not yet. It simply assists the negotiator in figuring out the best negotiating strategy by reducing critical information gaps, provided that the integrity of the AI system has not been compromised by hostile parties.

The competitive advantage that such a system could offer negotiators cannot be ignored, although caveats remain for cases in which negotiations would involve semi-structured decisions such as climate negotiations or the Digital Geneva Convention to protect cyberspace. The problem for such cases lies with the lower degree of data veracity (confidence in the data) when dealing with matters that can easily become subject to interpretation and contestation, hence the need for stronger human expertise and judgment to assess the value of competing courses of action in line with the definition of national interests as agreed upon by foreign policy makers.

New communication tools in the digital era have enabled governments to engage audiences, home and abroad, about key policy decisions and much more. Given that these audiences no longer need traditional information...