Home|No, the BBC's Credibility is Not in Jeopardy 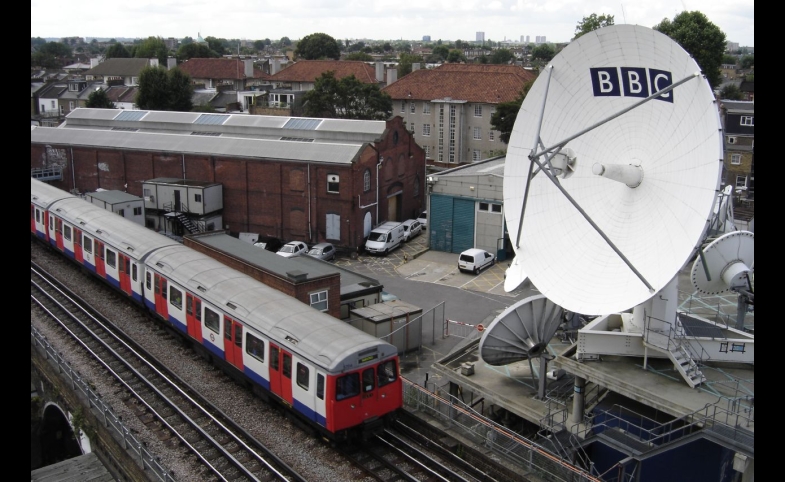 No, the BBC's Credibility is Not in Jeopardy

Note from CPD Blog Manager: This piece is in response to Gary D. Rawnsley's CPD blog post entitled, "The BBC: Credibility at a Crossroads."

It’s good that the managers of international state-supported broadcasters such as the BBC recognize that the world has changed since they were created, because some of their critics have not.

When the BBC World Service first went on the air in 1932, there weren’t many sources of credible news for international audiences (the same could be said of the Voice of America [VOA], which first aired a decade later). Today, however, thanks in part to technology, many more – albeit certainly not all – people around the world have a wider range of potential sources of news and information to choose from, so the Beeb and others have had to adjust. Broadcasting that reassuring sound of Big Ben every hour, followed by a credible newscast from an independent, dispassionate source, was very much a public service that advanced British public diplomacy and prestige when there was so little foreign competition. But today, the British government and taxpayers may understandably wonder why they should be funding a free news service to audiences in countries that don’t need it any more. So it is both appropriate and responsible for the BBC to focus its efforts on places where it can have an impact.

Was the BBC World Service "an instrument of Cold War politics”? Of course it was, because it showed with every broadcast the reach of British and Western influence. It was also very much "a mechanism for the promotion of democracy" because its broadcasts provided an accurate picture of the world, including the democratic world, so that its international audiences could hear reports of elections and debates and freedom of speech and accountability of government, and then compare that with the systems under which they were ruled. That inherent pro-democracy message is precisely why Soviet authorities jammed Western broadcasters like the BBC and VOA behind the Iron Curtain.

None of this is to suggest that the journalists were following orders from Downing Street or the Foreign and Commonwealth Office (FCO); they weren’t. But my point is that they didn’t need to. Their journalistic work itself provided Britain a public diplomacy benefit – and any government meddling with it would have contradicted that.

Broadcasting that reassuring sound of Big Ben every hour, followed by a credible newscast from an independent, dispassionate source, was very much a public service that advanced British public diplomacy and prestige when there was so little foreign competition.

I don’t believe it is “surprising” that the BBC would single out countries it wishes to target. It would be surprising if it didn’t. All journalistic organizations target (or, to put it another way, market to) their intended audiences, just as businesses target their products, and they should. You can’t be a successful broadcaster unless you know your audience and know what they need and what they’re interested in. When I oversaw programming at VOA, we didn’t create any new programs without first considering everything from the targeted audience’s demographics (age, sex, education, and economic levels, etc.) to how they got their news and information (radio, TV, computers, word of mouth) to local market factors (Could we get a strong signal to them? What would be our competition? What time of day did they watch TV or listen to the radio? What content were they not getting that they wanted?).

Not only is there nothing journalistically impure about such a process, it would be irresponsible not to do it. If VOA is planning a program for a Shona or Kirundi-speaking audience in Africa, for example, they’re not going to include a lot of reporting on the New York stock market or the latest movie from Hollywood; they’re going to focus on health, agriculture, child care, and other subjects of interest to their intended African audience.

Finally, regarding the worry that the BBC’s broadcasts are going to be branded as propaganda: Why is it that you always hear that from academics or other outsiders, but you never hear it from the intended audiences? Ask recent defectors from North Korea whether they considered the radio programs they heard from Radio Free Asia (RFA) (or VOA, since it, too, broadcasts into North Korea) to be propaganda. These false claims cannot be allowed to prevent these organizations from doing everything they can to producing the best, most reliable, and most pertinent news and information they can to the audiences that need and rely upon it.

In closing, I also believe it would be a mistake to discount the influence of RT and CCTV. Those broadcasters are much better, and more professionally produced, than their crude predecessors. They’re not more credible, but they must be taken seriously as competition for their intended audiences, because they are competition, and some of those audiences believe they’re credible.