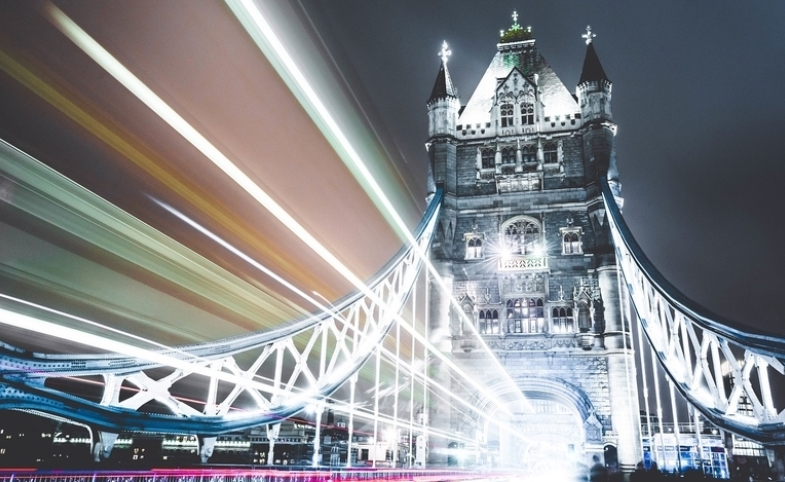 CPD has a long-standing tradition of working with leading UK partners to provide content on all things public diplomacy. With the recent opening of USC's office in London, CPD compiled some of this shared content, from our upcoming event with the former head of BBC television news to a look back at the London 2012 Summer Olympics.

Britain is known for international broadcasting through its premier service, the BBC. CPD has partnered with the BBC on a forum about soft power, and many CPD affiliates have written about the importance of this news agency.

Although the official Brexit referendum happened in 2016, academics and scholars are still analyzing its potential effects for British public diplomacy.

The British Council is one of the UK's most recognizable public diplomacy agencies, and CPD features content on their evaluation methods and more in order to bring you a trans-Atlantic perspective on public diplomacy.

Cultural Institutions: The British Museum and the V&A Museum

Museums have been important practitioners of cultural diplomacy, as was seen with the Cyrus Cylinder on display at the British Museum. Learn more about how CPD has worked with both the British Museum and the V&A Museum to bring you unique content.

In addition to working with the British Prime Minister's Office, CPD has worked closely with the FCO agencies such as the British Embassy in Rome and Wilton Park, both in the creation of the Soft Power 30 report and for other events.

Learn how the Summer Olympic Games in London helped contribute to the UK's nation image in the following blog posts.

CPD's report on track two diplomacy, as well as Alison Holmes' piece on the U.S.' attempted role in the peace process, provide insights for anyone interested in the public diplomacy of Northern Ireland.

From partnering with the Edinburgh International Culture Summit in 2016 to publishing content on Scotland's PD practices, CPD has had a keen interest in fostering relationships with this nation.

Thanks to partnerships with BAFTA Los Angeles and the University of Oxford, CPD has been able to make a splash both at home and abroad.